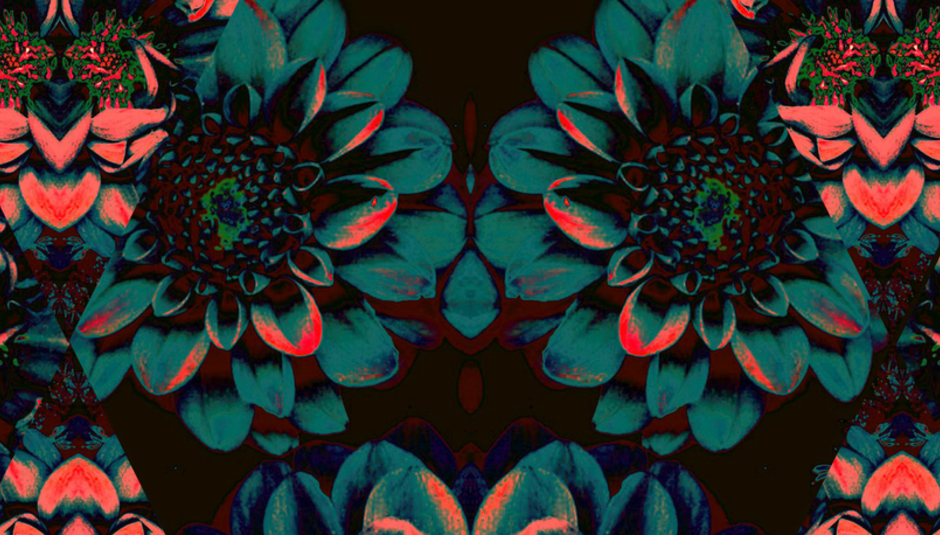 Hello. This weekend saw the entire British music industry migrate en masse to a farm near Pilton so Greg James and Craig Charles could chat inanely on prime time BBC 2. Subsequently, decent singles were in scant supply with a few notable exceptions.

Cyril Hahn, PMR’s latest talent on its ever-prestigious roster, chucked out a silky smooth track called ‘Perfect Form’ and Franz Ferdinand were up to their usual Glaswegian indie tricks on ‘Right Action’. There was also a new Pixies song released called ‘Bagboy’ but the less said about that the better.

Since we’re officially halfway through the year, it seemed appropriate to throw together the best singles 2013 has had to offer so far. Below you’ll find a smorgasbord of top notch tunes from the likes of Savages, Justin Timberlake, Rustie and many more fine musicians.

The rules when compiling the Top 25 compendium were simple:

Cast your eyes downwards for the full results of the poll and then listen to list via the magic of YouTube or Spotify.

25. Pusha T - Numbers On The Boards (Getting Out Our Dreams)

Sounds Like: ‘Can’t Stop The Hustle’ with a crackling Kanye-produced beat. Avoid If: You consider Will Smith’s ‘Summertime’ to be hip-hop’s zenith. In five words: Cocaine. So much cocaine [sniffle].

Sounds like: An endless drum roll hollering for organ-fuelled release; then bliss. Avoid if: You think Maxïmo Park are Warp’s finest legacy. In five words: Rave hands at the ready?

Sounds Like: MJ’s back... and he’s gone post-dubstep. Avoid If: R&B songs without lurid references to fornication aren’t your thing. In five words: Makes me feel all fuzzy.

Sounds Like: Hot Chip doing ‘Hot Chip’, really well. Avoid If: Your definition of ‘clubbing’ starts and ends with ketamine. In five words: “Ah-ooh. I'd be for you.”

Sounds like: Her ice-cold ‘Running’ mask has slipped to reveal a quirky smirk. Avoid if: I dunno, you Googled ‘Jessie J’ and this came up instead. In five words: She can do no wrong.

Sounds like: A classic rags to riches story told as though it’s rattling out of the barrel of a Tommy gun. Avoid if: You’re iffy on videos where female hip-hop stars are (seemingly) obliged to get their kit off. In five words: The best Australian rapper since...

Sounds like: Four young ruffians stumble across a stack of Happy Mondays records; they can’t be bothered to read Shaun Ryder’s Wikipedia entry to the end and, consequently, worship him as a deity. Avoid if: You fancy writing a 5,000 word think-Peace instead. In five words: Slurred syllables salute baggy music.

Sounds like: Humbug wasn’t in vain after all. Avoid if: You’re married to the ‘Mardy Bum’ Monkeys. In five words: Fifty Shades of Alex Turner.

Sounds like: Visceral fury drilled into a laser sharp post-punk focus. Avoid if: You prize originality above all else, except self-righteousness. In five words: ‘Join us or stand aside!’

Sounds like: Carefree power-pop from the writer of ‘...Baby One More Time’. Avoid if: You spent your young adulthood scrawling Joy Division lyrics on your bedroom wall. In five words: Ideal ice cream van music.

Sounds like: My Bloody Valentine amped up on romance. Avoid if: Rhyming ‘old’ and ‘cold’ counts as a cardinal sin. In five words: Birmingham, you’ve done well here.

Sounds like: Classic movie moments from an era of tough fellas and batted eyelashes. Avoid if: You’re after a more gangster Nancy Sinatra. In five words: Love at first sight [swoons].

Sounds like: A song that summons heart swells to dwarf the Empire State Building. Avoid if: You’ve just gone through a breakup. Unless you need a massive blub; this will do the trick. In five words: Not even Hummingbird’s finest moment.

12. Paramore - Still Into You (Atlantic)

Sounds like: The ultimate cue to dance like a loon in your bedroom. Avoid if: You don’t want your face to go all squiffy. In five words: A sweet and tender singalong.

Sounds like: What happens when you press the big red button marked ‘glitter vomit’. Avoid if: EDM wreaks havoc with your post-traumatic stress disorder. In five words: An ear-splitting blitz of synth.

Sounds like: A glacier’s sigh as it disintegrates in the Arctic Ocean. Avoid if: You preferred the Feist cover. Fool. In five words: Will slay your tear ducts.

9. Snakehips - On & On (Hoffman West Recordings)

Sounds like: Gorgeous. George Maple’s slinking vocals interlap with dizzying electronica to create a radiant burst of R&B brilliance. Avoid if: Your heart is a hyper-uptight tundra. In five words: Serve chilled, in the sun.

Sounds like: ‘Hummer’ six years on. Older wiser, wiser and twice as anthemic. Avoid if: You’d rather be unsure about who’ll win the Mercury Prize in November. In five words: More infectious than the norovirus.

Sounds like: A breathless statement of its creator’s towering genius. Avoid if: You'll be disappointed A-ha didn't write this first. In five words: Who's better? Definitely Cold Cave.

Sounds like: The rabble-rousing call to arms High Violet was missing. Avoid if: You're immune to Matt Berninger's croon. In five words: Lit Up < Sea of Love

Sounds like: “Pardon, I’m getting my scream on.” Avoid if: You could do without hearing a name check for Mr West’s favourite brand of condoms. In five words: Kanye: endlessly quotable, utterly compelling.

Sounds like: A Nile Rodgers song with robot vocoder noises chucked in its middle eight. In other words, amazing. Avoid if: You haven’t heard it yet. Impressive work. In five words: Comebacks don't come much bigger.

Sounds like: Sun’s yearning centrepiece embellished with rasping drums and an effervescently articulate young rapper. Avoid if: You can’t pull shapes and get reflective at the same time. In five words: Perfectly encapsulates The Big Apple.

Sounds like: Another vintage Timberlake-Timbaland combination. What’s lacking in ‘SexyBack’ is made up for in hand claps. Avoid if: The sight of old people makes your fearful of your own mortality. In five words: Until death do us part.

Sounds like: Ezra Koenig and co take their Technicolor indie dreamcoat and tailor it to the Lord Almighty. Avoid if: You’re a paid-up member of the Westboro Baptist Church. In five words: What more can I say.

So that’s the official DiS Does Singles half-year list of songs that were good in 2013. Due to numerous boring licensing reasons, you can listen to the tracks through two different streaming services.

The YouTube playlist has all 25 offerings but can’t synced offline with your phone. The Spotify playlist can, so use that one if you’re a stickler for such technological feats. Enjoy!

Normal DiS Does Singles service will resume again next week. In the meantime, follow Rob Leedham on Twitter or Soundcloud for a regular stream of new music and occasionally pithy mutterings.