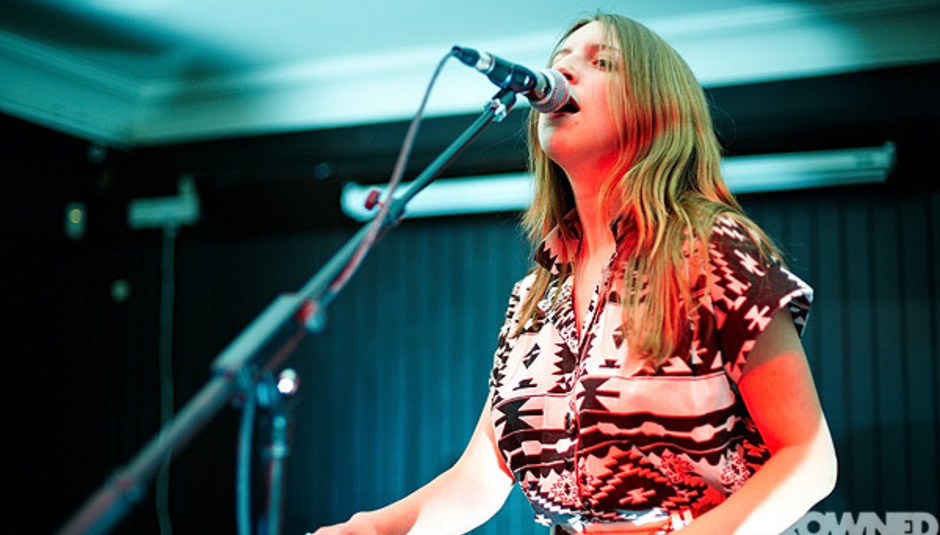 You don't need us to tell you what a fantastic record White Hinterland produced in Kairos. Easily one of the best records of the year. It made it to number 28 in our overall list and was a certain Luke Slater's #1 Album of the Year. Ahem. The duo, led by Casey Dienel, release a new EP today, entitled Eidolon, which is released digitally via BandCamp. It's a three-track EP and can be bought for the total sum of ONE US DOLLAR! Gorilla vs. Bear have an mp3 up for download from it, entirely for free, which is for a track called 'Don't Take It Personal'. That may well be bad grammar, but it sure is good music. It's a cover of a song by Monica, by the way. Grab it from here.