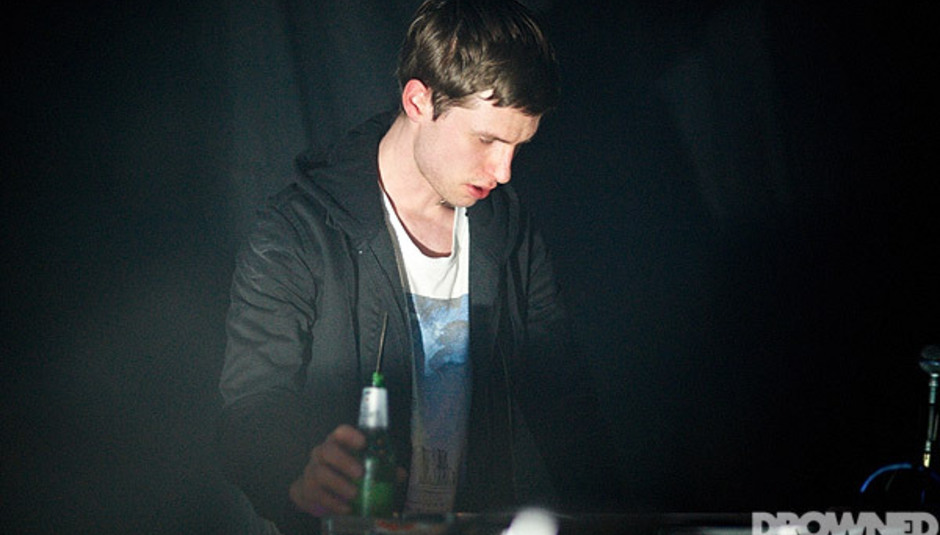 Earlier last month we gave you the Salem remix of the These New Puritans album track 'Hologram', taken from the wonderful - and Neptune prize nominated - Hidden. It really contains a thousand levels of greatness.

Now the band have released the video for the track, available to view below. It's a little less abrasive than some of their other slices on the record but still, some of the facial expressions in the video are worth even watching with the sound off, though why you would want to do that is beyond me...

The band have a few festival appearances lined up, so if you're going to any of these UK-based festivals, then keep an eye or two out for them:

They also have a date at The Barbican in London on October 23.