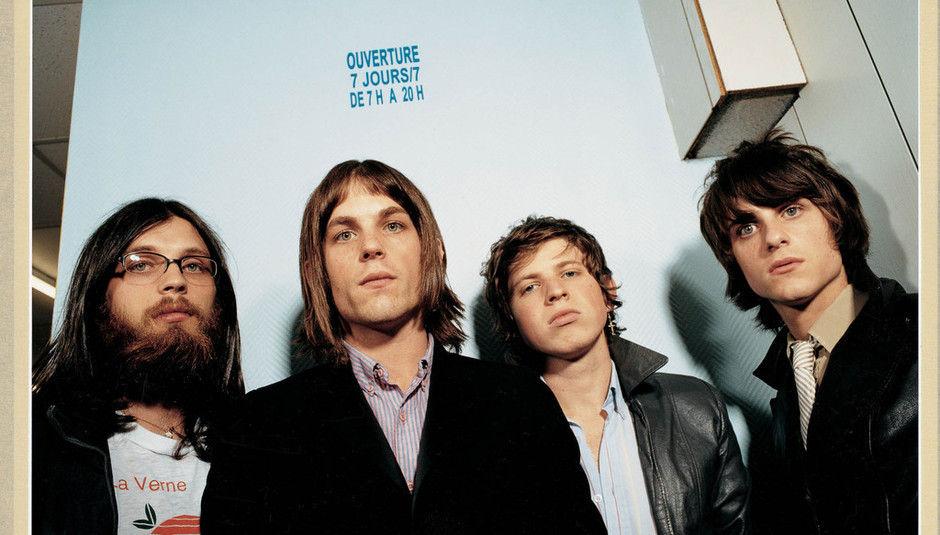 Stadium rock gods Kings of Leon have confirmed the release of a new album, out in the UK this October. It's called Come Around Sundown and will be released through Columbia Records on October 18. It's their fifth studio album in total and the first since 2008, when Only By The Night was released.

Since then they've been up to absolutely allsorts, including walking out mid-show due to being shit upon by a group of unhappy pigeons. Whatever next?

Not a great deal is known about the record at present, other than these slightly uninteresting facts.

Nah, we don't know what the artwork is going to look like, nor do we know what sort of name "Jacquire" is, but there can't be too many of them walking around. Because we can't embed any of their official videos, we're going to use an unofficial one, which features Jonathan Ross for all of about .569 seconds. That's enough for any man.