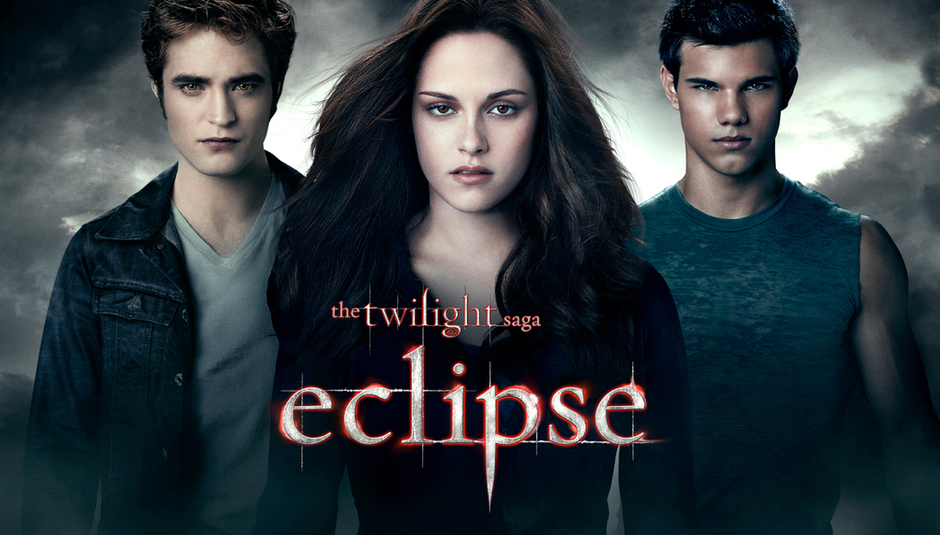 So, we've posted a few news items in the past about the new film in the Twilight series, Eclipse, mostly about the soundtrack, which is very, very good indeed. Now there's a little bit more for you to get your teeth stuck into...arf!

To celebrate the release of this film, we're giving away a pair of tickets to one person for the UK premiere of the film for July 1, courtesy of E1 entrainment. To be in with a chance of winning tickets to the event, correctly answer the following question, either in the comment section below, or via Facebook. The winner will be selected at random from those who answer correctly.

Q: What is the name of the red-headed vampire who wants to kill Bella?
a) Alice
b) Victoria
c) Jane

Competition closes at Midday tomorrow, June 30. Winners will be notified either via PM on this website or via Facebook, if you entered that way. So keep an eye on your inboxes. The film itself is released on July 9 with previews on July 3 and 4. More information here.

Winners must (obviously) be able to attend the premiere on July 1 at the Leicester Square Odeon in London, and need to collect their tickets on the same day. Winners must be 16 or over or accompanied by an adult. Travel & accommodation is not included.