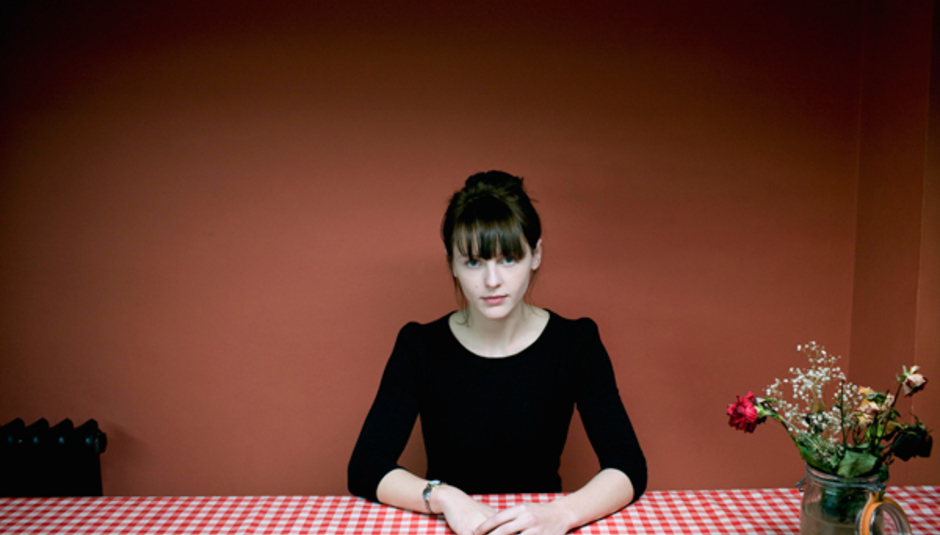 British folk sensation Laura Marling will release a single through Jack White's Third Man record label, it has been revealed. Marling has already released one full-length album this year, I Speak Because I Can and will release another in the Autumn. This track is a new one, however.

He added that the collaboration came about because "somebody turned me onto her a few months back." The White Stripes man said: "If people are coming through town I try to catch up with them and ask them if they want to come by before their show and record something. It's really beautiful what she recorded."

The song is as-yet untitled but it's believed that the single will be part of Third Man Records' Blue Series, which will be released on the traditional format of a 7" slab of vinyl.