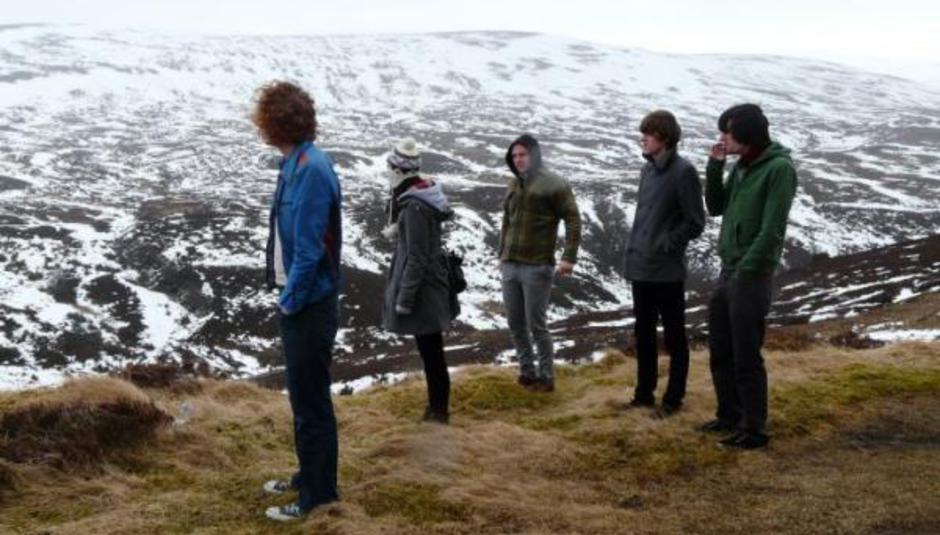 The Strange Death Of Liberal England have finally announced the title and tracklisting for their forthcoming debut album, set for release later this year. Drown Your Heart Again will be released through Republic Of Music and preceded by a single, ‘Flagships’ (video below) in July. The album was produced by Dave Allen, best known for his work with The Cure, who pretty much came out of retirement to make the record with them. Indeed, he not only gave his time for free but actually camped outside the studio in his van over Christmas during the sessions!

In the meantime, The Strange Death Of Liberal England are playing a handful of shows this month at which they are encouraging the audience to come armed with flags of any shape, colour or size!