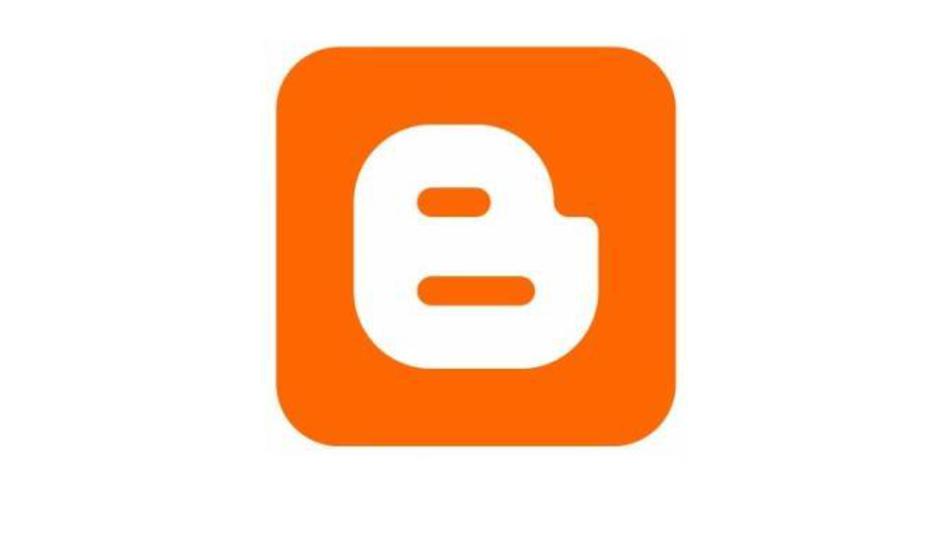 More bad news for independent music bloggers as Google have shut down yet another one, this time the Scotland-focused The Pop Cop. As you can see by clicking on the link, it is no longer in existence, nothing remains. The back story and finer details, as described by Jason of The Pop Cop, can be read over at The Music Alliance Pact but here's a brief summary of the situation which, I'm sure, is all too familiar for many out there.

The blog was sent a message, listed below:

from: support@blogger.com cc: blogger-dmca-notification@google.com We'd like to inform you that we've received another complaint regarding your blog (http://thepopcop.blogspot.com/). Upon review of your account, we've noted that your blog has repeatedly violated Blogger's Terms of Service (http://www.blogger.com/terms.g). Given that we've provided you with several warnings of these violations and advised you of our policy towards repeat infringers, we've been forced to remove your blog.

Jason says that, although there were notifications in the past - a total of ten in three years - he complied with the request for the removal of copyrighted material each and every time. However, a case over two years old ended up causing problems later on, which sounds extremely crappy and hard to understand. Here's what Jason had to say to us about the matter:

"I spent three years building up The Pop Cop into one of the most respected music blogs around. Google did not tell me which post had been in violation of their terms of service so I have no way of defending myself against the allegation and they have not responded to repeated emails asking them to explain or justify their actions."

He added that he received a total of four DMCA Takedown Notifications for a two-year old post, and one which had no links to any active mp3s whatsoever. He said:

"For all I know it could have been another illegitimate complaint about the same post that caused them to remove my blog. Yet Google will not bother to check if the DMCA system is being abused before serving me with erroneous warnings."

"The DMCA complaints procedure is a joke. For a complaint to be filed, the complainer just has to email a standard letter. To counter-claim, the accused has to fax or snail-mail a letter to Google in the United States. It's pretty clear where Google's allegiances lie."

Various artists and supporters are rallying round The Pop Cop, and you can join the aformentioned Facebook group here. "I would strongly recommend any bloggers using Google's Blogger platform to host their work should start looking elsewhere before the rug is pulled from under them," he advised any other bloggers out there.

As well as support since the blog has been closed down, many artists and promoters have e-mailed expressing their gratitude for the work done by The Pop Cop, including Matt Berninger from The National - a band who have most recently distributed free mp3s from their current album - who sent Jason a personal e-mail saying "thanks for being behind us for so long."

"Putting mp3s on music blogs as a promotional tool clearly works for musicians, which is why I had been sent hundreds of tracks from record labels and PR companies every day asking me to promote their artists on The Pop Cop. For Google to delete a music blog which is 99% supported by the music industry is ludicrous."

Meanwhile, partially Scottish Franz Ferdinand have got behind The Pop Cop, via the medium of Twitter. Obviously. They've tweeted the following things in the last day or so:

seems a shame the The Pop Cop music blog has been shut down.

Here's info on Pop Cop and the story of its demise http://www.musicalliancepact.blogspot.com/

Let's hope something can be resolved. The whole thing seems fairly petty and ridiculous.