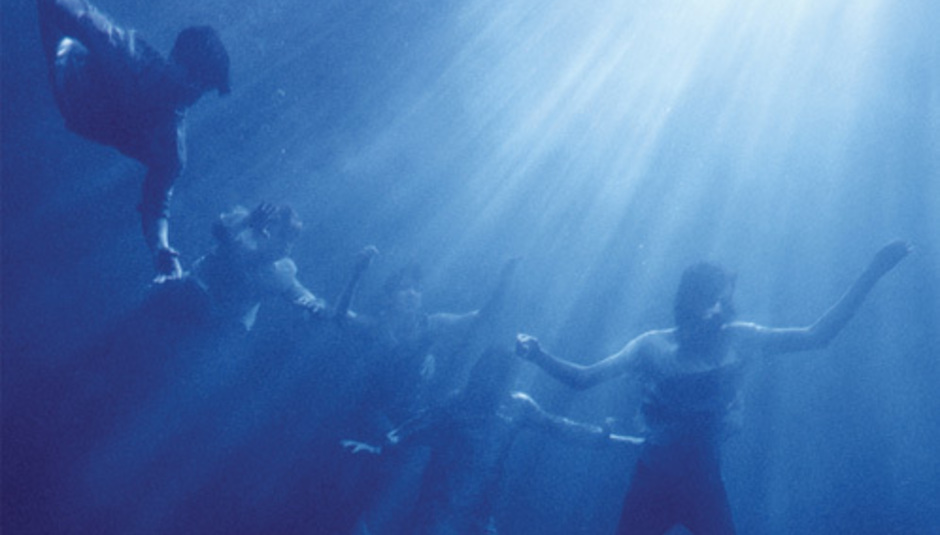 Oxford's Foals have announced details of a tour of England and Scotland, straddling the latter few days of October and the beginning of November, as is now customary. Presumably the band will play most if not all of the tracks from their current second record, Total Life Forever. Would be a bit shit if they didn't, eh?

Tickets go on sale this Friday, May 21 at 9AM, from the usual sources. We recently caught up with the band to talk about Total Life Forever as well as being recipients of a clip of their recording sessions for the album in Sweden. You can watch them both below: