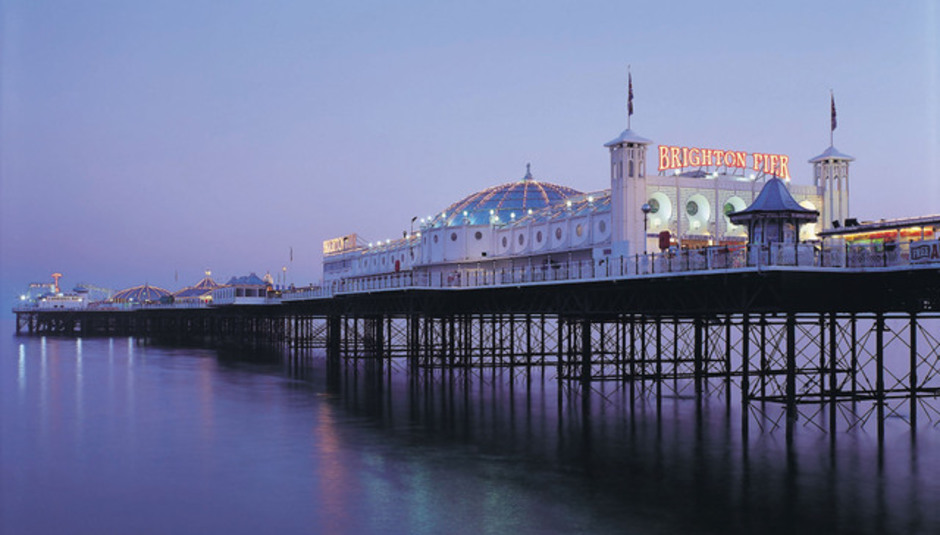 OK, I'm not going to bother arsing about with an introduction this time round. Here's what's happening in the festival world, or rather, what has happened in the last week or so. De-tail.

The Isle of Wight festival 'curated' by Rob Da Bank will see Sigur Ross bloke Jonsi take to the stage, as well as Year Of The Fantastic. Ummmm, that's about it since last time but the bill is in relatively fine shape already with Wild Beasts, The xx and Gil-Scott Heron and a million and one other acts playing. Glen Matlock, former Sex Pistols bassist, also makes an appearance.

Bestival takes place from 9-12 September this year, and more information is available from here.

London's (specifically the East part of it) Concrete & Glass Festival had its initial run back in October 2008, which feels like an age ago. The brightest of you will have noticed it didn't return in October 2009, but that's because it is doing so in May 2010. Unfortunately there aren't any bands announced yet, but the music will take place at Hoxton Bar & Grill. And nowhere else. There's the odd bit of art on display across Hoxton Square, too.

But why only one place? Well, it's changed format so instead of taking place across a couple of days in now spans two weeks, running from May 13 to May 28. Should be a good 'un. Visit the official webspace here.

With the Brighton-based festival only a matter of months (about two...) away, it's no great surprise that every week there's reams and reams of bands announced for it. Of the HIGHEST GRADE. Here's another lot of them who will be making their way to Brighton in mid-May

The Great Escape takes place from May 13-15 in Brighton. Information here.

Sometimes I wonder, when looking at foreign festivals - especially the ones in Spain - if in Britain we'd be better off with fewer events and an increased quality. Looking at the line-ups for events like Primavera and now Sonar, it's tempting to get the card out and go mad. If you can, that is. Anyway, aside from the previously announced luminaries we've now got Roxy Music, New Young Pony Club, Post War Years, Aufgang and Caspa ft. MC Rod Azlan. Hmmmmm. The initial announcement was better.

Anyway, Sonar runs from June 17-19 in Barcelona, Spain. If you're interested in going, then visit here.

Though not a festival as such, or indeed at all, Amadou and Mariam will be opening the FIFA World Cup, along with BLK JKS, Alicia Keys, Shakira and someone else whose name escapes me...oh, The Black Eyed Peas. Ian McCulloch has also just been announced to close Liverpool's Sound City Festival.