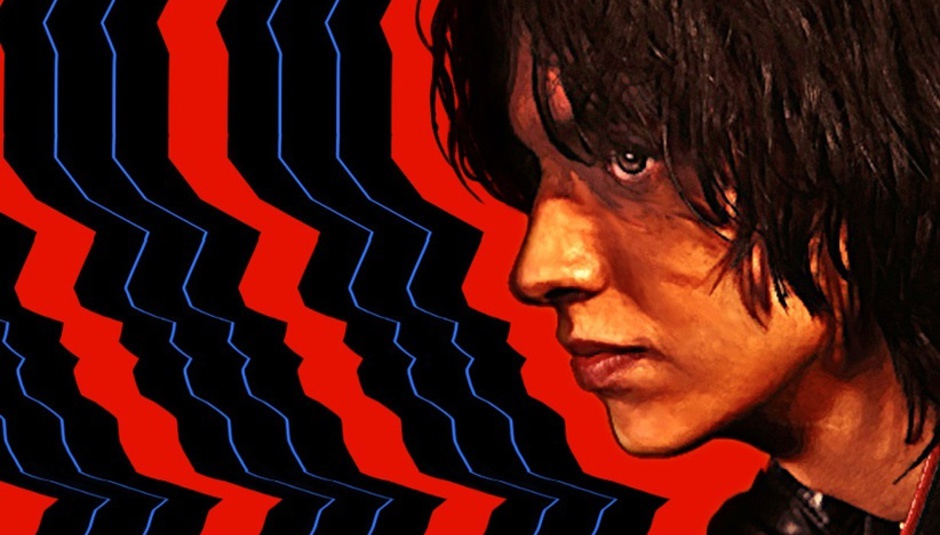 Those video-obsessed people over at Babelgum come up with some decent stuff from time to time, don't they? Well, as they premiered Julian Casablancas' debut single '11th Dimension' late last year, they thought it'd be also a good idea to get the exclusive on a 'behind the scenes' style mini-documentary style film. And they have.

Before you dip into the behind-the-curtain goodness, however, you may want to remind yourself with what the original video for '11th Dimension' actually looked and sounded (well, possibly) like.

There's also a video of him introducing the video, but I think we've already had too many layers of Julian Casablancas for one news article, haven't we? If you would like to see it, click here.

There's another part coming later in the week, too, which we may or may not bring you. Please get in touch if you'd like to see it.