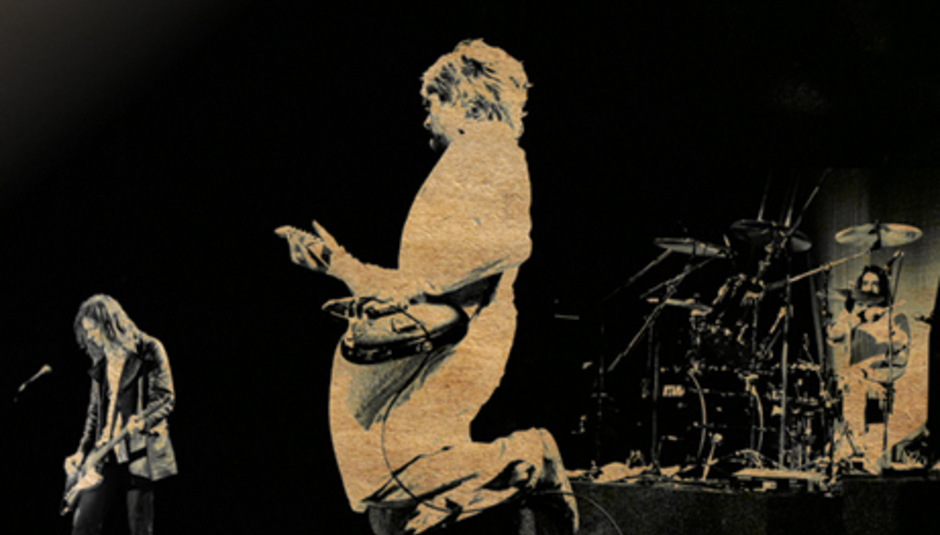 Nirvana's 'legendary' performance at Reading Festival in 1992 is to get a DVD and CD release in the UK on November 2 this year under the revolutionary name Nirvana Live At Reading.

For those of you not in the know, this one was where sometimes-DiS-scribe Everett True wheeled out Kurt Cobain in a dress in front of the baying audience. It's also up there in the annals of all time performances from a band EVER.

Though you can pretty much get the whole thing online in reasonable quality anyway, a proper DVD and CD release of this performance is definitely something to get at least moderately excited about.

The tracklisting for the DVD/CD is as follows:

The cover sleeve for the DVD looks as such: The tracklist includes covers of The Wipers in 'D7' - previously on the Whoremoaning EP - and Fang's 'The Money Will Roll Right In' which was also famously covered by Nirvana's stablemates Mudhoney, who played before Nirvana at Reading in '92.

The DVD will be colour-corrected from the original film with audio sourced from the original multi-track masters. Nirvana Live At Reading will be issued as a limited edition CD and DVD Deluxe edition as well as in DVD and CD only formats with a further 2 LP edition released two weeks later.