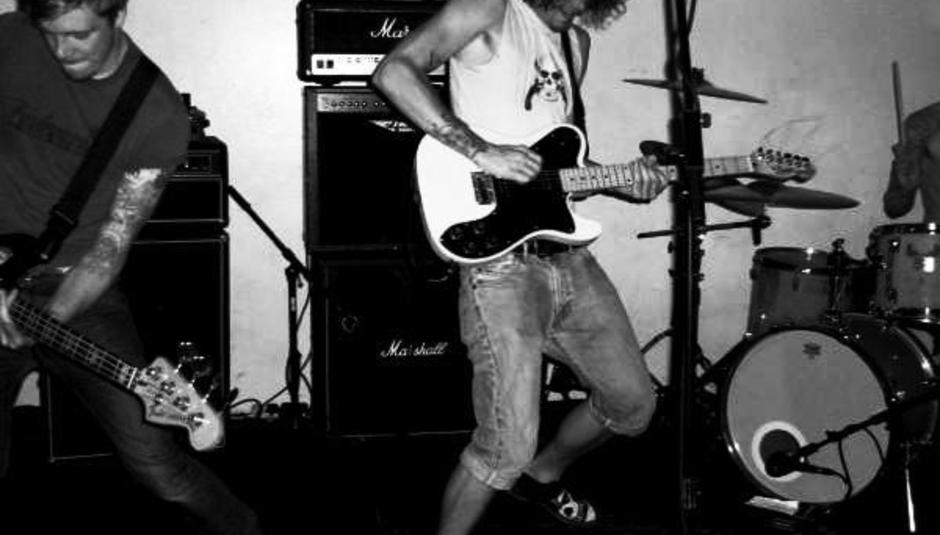 Big Scary Monsters signed, Brummagem-based Shapes are off on a right royal tour around the world in the next few months. We say "the world" but what we really mean is Japan and the UK. Which may as well be the world, to be honest.

Firstly the noise-merchants will be off to Japan for a short jaunt promoting their first Japanese release through Zankyo Records and will be taking in the following dates:

You'll be able to keep up with their travels around Japan on their blog should you want to.

Then, following that, there's a mini tour of England and Wales with the Danes Mimas.

After which time them join up with the magnificent Youves.

And to top and tie up the Shapes related fun, BSM are giving away their first EP with the new EP when purchased from BSM Rocks.