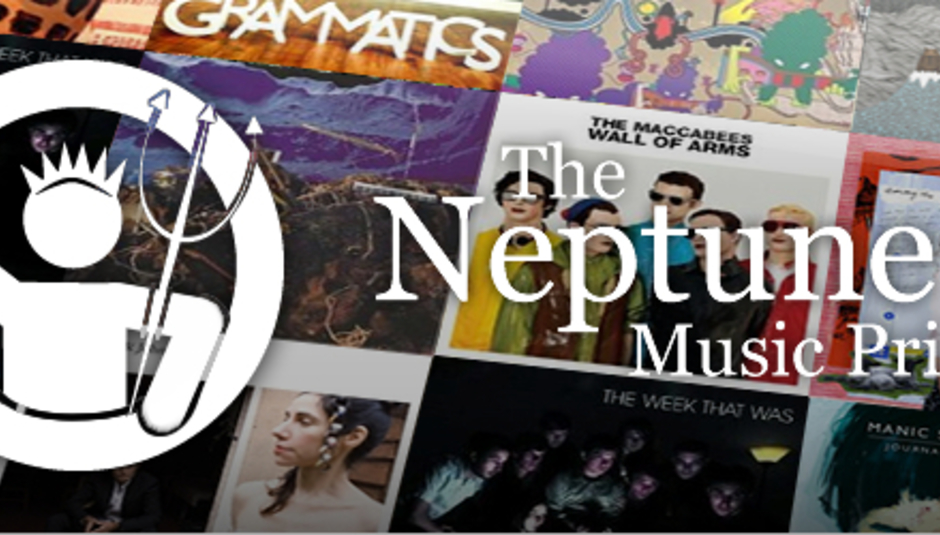 After your rampant enthusiasm last year for DiS ' Pluto Prize (our reader voted alternative to the Mercury Music Prize) we're doing it all over again for 2009 with a new name: The Neptune Music Prize. DiS' award highlights 12 out of this world albums that we felt missed the Mercury cut go head to head for the alternative title of best album of 2009.

What with Pluto being 'declassified' as a planet and Neptune being the Roman god of the sea (continuing with DiS' ever present nautical theme...) we thought a name change was in order. So, at drownedinsound.com/neptune you'll find what we think are the best 12 albums from the UK crop this past year. As before, all were released in the time period used by the Mercury Prize (roughly July 2008 to July 2009), and the only bands excluded from inclusion are those already up for this year’s Mercury. So (sigh of relief), no Florence, La Roux or Kasabian, but sadly no room to celebrate Bat For Lashes, The Horrors, Friendly Fires or little-known newcomers Sweet Billy Pilgrim.

How does it work? Registered users can rate all of the albums, but we encourage you to only rate the albums you've heard (listen to them all on Spotify here). If you're not registered, sign-up now. It takes mere seconds. Note: You'll soon be able to rate all albums on the site.

Then what? At midday on September 7th voting will close, and the winner of the Neptune Prize will be announced.

The prize itself? DiS'll take the winning band out for a fish (& chip) supper at their convenience. Also, we'll be running competitions so that you, the voters, can win prizes associated with the nominated acts.