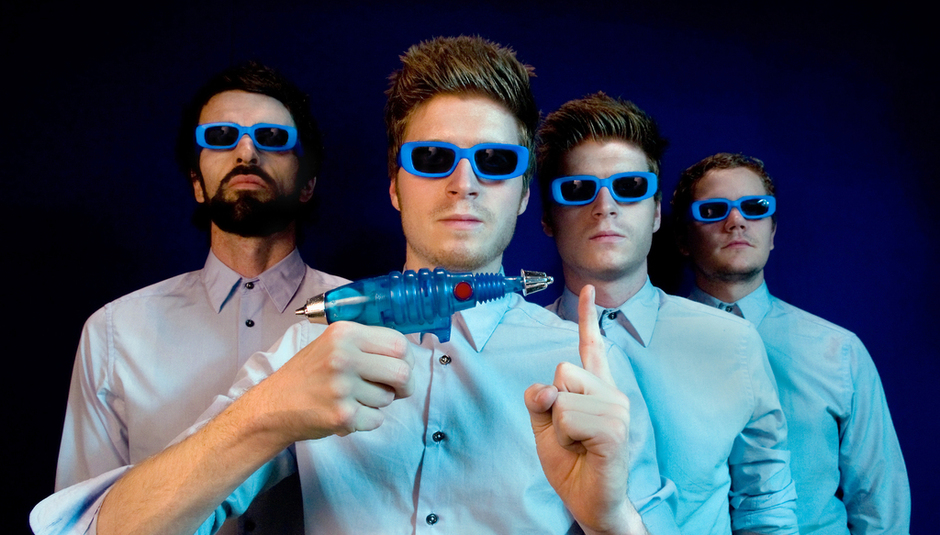 Energetic yet rigidly robotic rockers Baddies have just revealed dates for an upcoming UK and European tour which, if written out on a piece of paper with every word end to end, would stretch to the moon and halfway back again. No kidd'n. It's also a tour that they'll be the main attraction, i.e headlining.

Here are the myriad of festival dates they are currently due to play:

And here is the plethora of headline dates lined up which have just been announced. You may very well want to take a deep breath for this one...

Yeah, so that's a fucking lot of dates. Talk about singing for your supper...

There's also more good Baddies news in the form of a debut album, in that they've got one coming out. It's called Do The Job and will be released on September 21 through the band's own label, Medical and will be preceded by single 'Open One Eye' one week before. We can only hope it lives up to its title. And more.