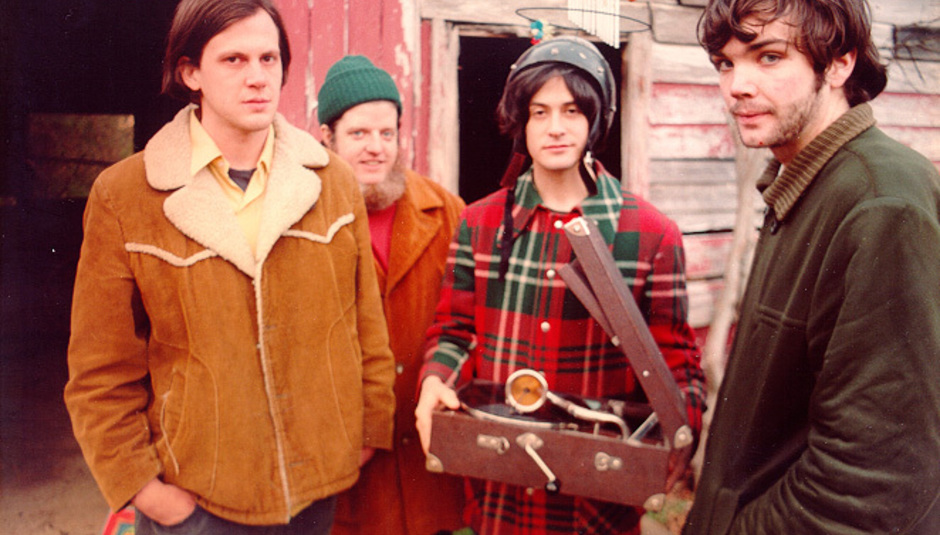 Much loved scourge of the independent record shop Amazon.com has just named its top 100 indie-rock albums of all time and the results are somewhat, um, interesting. On the one hand - yay! The top three is Guided By Voices' Bee Thousand, Neutral Milk Hotel's (pictured) In The Aeroplane Over The Sea and Slint's Spiderland.

Video: Guided By Voices 'I Am A Scientist'

On the other hand - wtf?! The most powerful record seller in the world’s definition of ‘indie rock’ is ‘slacker-ish American stuff from the Nineties, nothing too loud plz’ - nine of the top ten records are from the last decade, Belle & Sebastian get the only Brit entry.

Given this list may actually have quite a lot of commercial clout, does Amazon have a responsibility to be a little more objective? Or have they nailed it? IS Let’s Get Out Of This Country by Camera Obscura the second greatest British indie rock album of all time, coming in as it does in a princely 34th place?

The top ten is: