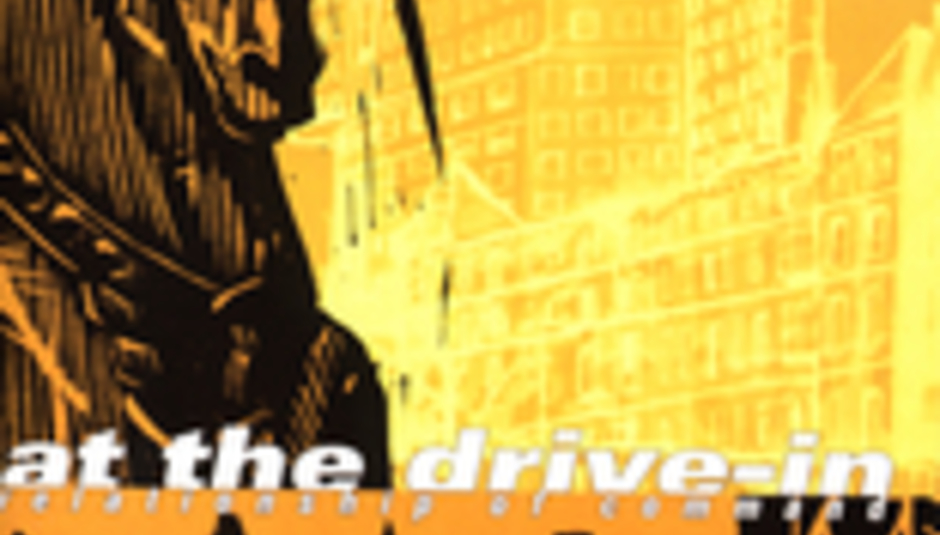 Despite the clunking sound of the world's economy becoming slightly unnerving, there's a lot to be excited about in 2009 and we'd like to know what you're excited about. In fact, screw what you know is going to happen, let's get a bit Waynes World and follow the mantra of the great philosopher Mike Myers when he said, "if you book them, they will come..."

At The Drive-In Reform (Please)

Usually a hiatus is a back-up plan if things don't go so well and it's fair to say that The Bedlam in Goliath wasn't exactly a high watermark moment for Mars Volta and has anyone heard anything from Sparta recently? Exactly. Wikipedia says "In June 2008, Ward stated that Sparta is "currently on hiatus and label-less," and that he will be focusing on his project, Sleepercar. We'd like to see them play a residency on various small islands, meaning that, for the price of a Glastonbury ticket, we can pilgrimage to some remote place like the Isle of Man or Cape Verde to see the band play in some special-built rock cube. Basically it'd be great to see them before they get creaky knees and can't rock it like it's Reading 1999.

Here's a quick reminder how great they were live:

Just imagine someone hiring a nuclear bunker and giving James Murphy and Matt Bellamy free reign to book their own ATP-style festival. Just imagine it: we'd be exposed to so much music and have things like Beck, Soulwax, Primus, Deftones and Tom Waits back to back in the evening. Then The Rapture, Phoenix, Soulwax, Colder, a reformed Le Tigre, a reformed Q and Not U and PiL will be making us dance like idiots. A Sigur Ros sunrise set will be followed by a geek-rock breakfast hosted by Rivers doing Pavement covers backed by Beirut, Conor Oberst and the ghost of Buddy Holly. Our generation needs a consolidating Woodstock-like moment to make sense of the muddle. Alternatively, will someone give me a million pounds to book a festival please?

Postal Service have a new album and do a world tour

There are few Zeitgeist records we can call our own. For them to do the whole "it's only a side-project" thing has been a tease that's gone on for far too long. C'mon Gibbard, quit milking the fruits of 'Such Great Heights' and get James Mercer, Emily Haines and Leslie Feist to email over some guest vocals. Then 'do a Radiohead' and see how quickly you can crash the internetz.

Those are my three, what would you love to see happen in a year when Obama will be 'leader of the free world', The National may have a new album and therefore pretty much everything is possible, right? Wanna see Magnetic Fields play 69 Love Songs in full at the Royal Albert Hall? Do you need someone to reform? Is there a duet that has to happen? A place where gigs should start happening again? An indie club to be resurrected? Or is all this nostalgia tripping a waste of time when there's so much great new and innovative music around?