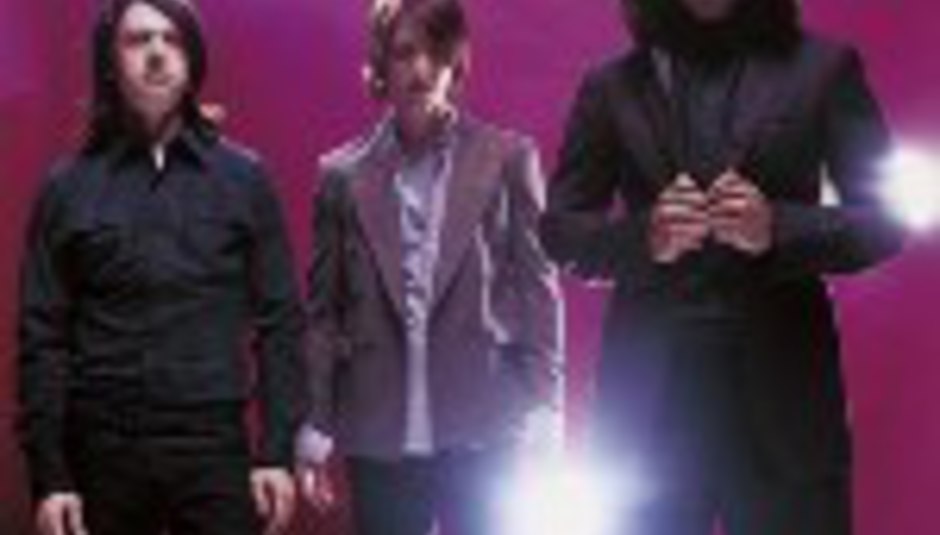 Secret Machines' Brandon Curtis has announced via the band's own online message board at www.secretmachines.com that his brother and co-founder of the band Ben is no longer in the group.

"I am writing to make a couple of announcements. First of all I want to let everybody know that Secret Machines have begun work on our third album. We expect to begin recording sometime in the beginning of May. Unfortunately, I also must share that after 7 and 1/2 years of playing music together, Benjamin has decided to no longer be a part of the band. It is a sad day but also an exciting one as he prepares to focus full time on his new creative venture, School of Seven Bells. He has told me that he expects to be finished with a new record very soon as well as there being plans in the works to play some shows here in New York debuting the band. Of course Josh (Garza) and I wish him all the best."