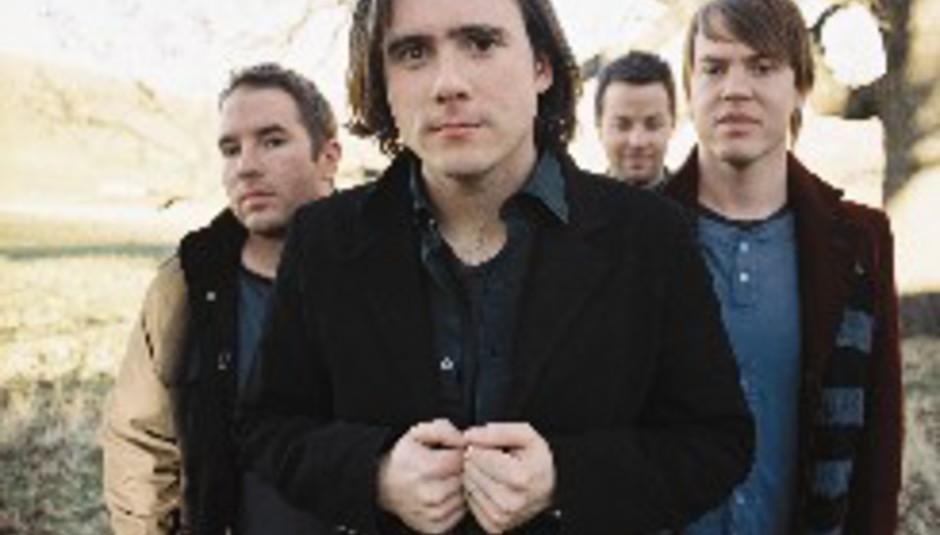 by Dom Gourlay March 18th, 2005
Arizona based emo-pop crossover kings Jimmy Eat World release the second single off their recent album Futures at the end of this month. 'Work' comes out on 28th March and as a special treat for their London fans, the band has announced details of an exclusive in-store performance and signing session.

The band will be performing a live set and signing copies of Futures at 6.30 pm on Monday 21st March at Virgin Megastore, Tottenham Court Road W1.

Currently in the middle of a sold-out UK tour, Jimmy Eat World have also been confirmed to support Green Day at their two Milton Keynes shows on June 18th and 19th.