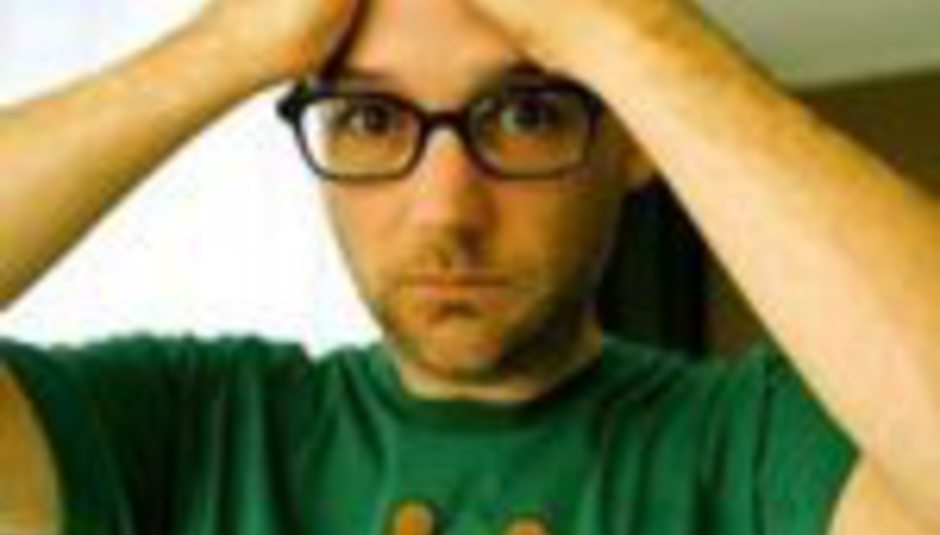 Go: The Very Best Of Moby will be preceded by a single, 'New York New York'. The new song features vocals by fellow New Yorker Debbie Harry, and is released on October 23.

The album follows on November 6, tracklisting below.