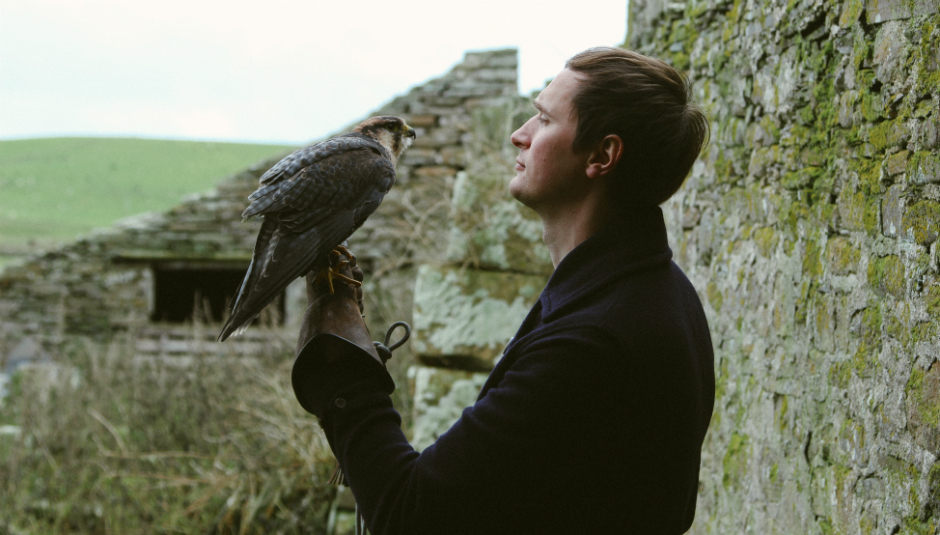 In our semi-regular nose around the equipment that some of our favourite bands use, Planet Gear, Erland Cooper talks us through the gear he used for new album Solan Goose. 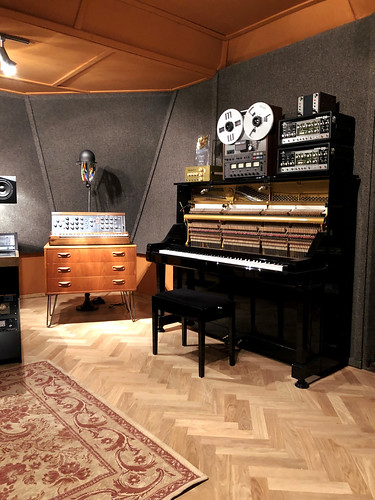 I think Nils Frahm’s Felt is the best sounding piano album to my ears. It’s a benchmark record for anyone trying to capture performance, intimacy, and the working mechanics of the piano itself. I prepared mine by putting a double layer of felt on it halfway through making this record and so it varies between pedal on & off, depending on the tune. I’m actually not a fan of the grand piano. It’s too grand for me and usually quite bright, and unless I’m recording with lots of microphones or a nice sounding room, it often ends up tricking my brain and sounding like one of those cheap sampler instruments. I like the unfaithful imperfections of a simple upright piano. They are also quite straightforward to get sounding good on record with a couple of microphones, especially through tape. I’m not the best piano player, I just learnt myself in school and in town halls when no one was around. I can play complex music badly and simple ok, so I’d often record multiple parts layered up. That actually created extra melodies I wouldn’t have done if I were a better player I think. 2 pianos together is a glorious thing. 8 could be interesting. 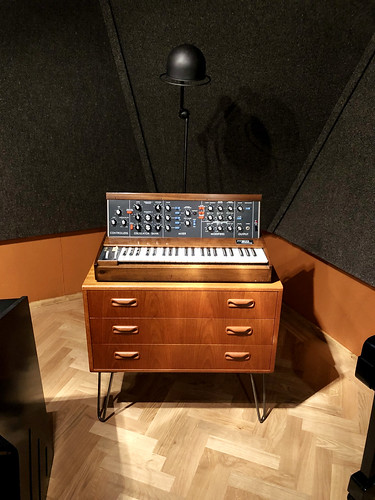 This is the iconic, landmark, portable synth - the first time a huge modular system was condensed down, stripped to its bare essentials, and rebuild as a portable instrument for live. It has 3 oscillators and it’s famous ladder filter and it’s taught me everything I needed to know about synthesis. I use it predominantly for melody, granular soundscape, and that thick sub bass. She’s an old girl so slips out of tune every so often but it’s my favorite thing. The limitations of having no recall presets mean you actually have to learn it and understand how you are making the sound you are making, or at least remember how to get back to it next time. 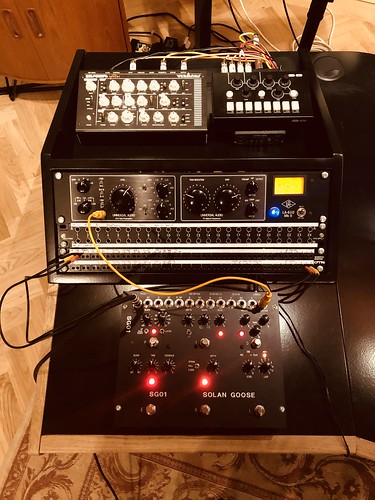 For mangling and messing up sound, I always use a similar signal chain of pedals, outboard or effects in some form or another and just vary the order but there is something tactile and satisfying about working outside the box here, so I designed my own pedal or module that was to be a 3rd of the size of all the individual units. By layering the circuit boards on top of each other, stacked like a sandwich, it worked! It means I’m able to quickly work away from the computer by putting any unbalanced instrument I want through it and then can commit to finding a new sound really quickly through distortion, crushing, pitching, modulation, echo, spring etc. It also means I can take it to other studios easily and use live without worrying about all the moving parts of a pedal board along with other stuff. It has one input, one out and one power along with 6 patchable modules inside that to me are the salt, pepper, mustard, pickle, ketchup & HP sauce of sound manipulation… They are all classics with a 360s looper at the end, which is good for creating ambient layers on the fly. My good friend Finley Shakespeare built it for me and we are already thinking about the SG02, which will have a modular flavor to it. He’s a bit of a genius. 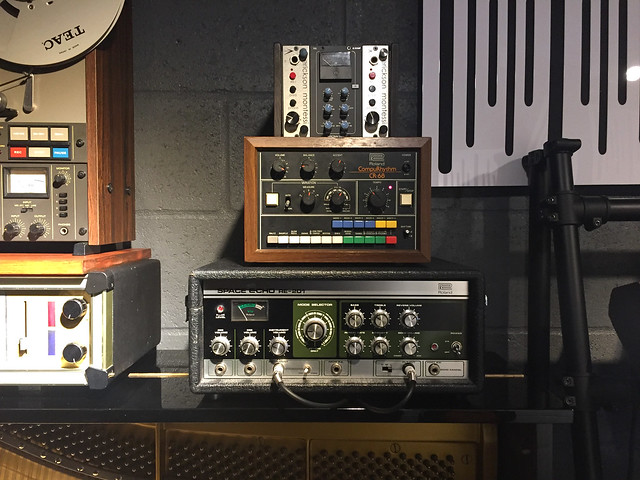 I like the granular tone and feel of tape and of committing to a performance by having limitations, if overall the performance feels better. Too much choice can create a sense of panic and I can freeze up and get annoyed at what I’ve just played. When I see the Reel to Reel going round or the cassette, it’s quite comforting, repetitive, and meditative, and reminds me of when I learnt about recording by breaking into my school to use their cassette decks and daisy chain them up to create 8 track recording. I tend to put the recordings back into Logic and chop them up as I like. I really like to work that way, in and out of the box. I use tape space echo delay a lot. It’s a wonderful thing; I put everything through it. Synths like the Jupiter4 or Juno sound so good through them and so does piano - well pretty much everything does. It creates these brilliant random harmonics and I also like the spring reverb on these units. I’ve now got two which means I can push out audio in stereo, so I don’t have to keep running a signal through twice…I save…hours. You can never have too many space echo’s. I also use my Tascam 4 track cassette recorder a lot for layers and I’ve started making continuous loop tapes inspired by a new friend, Amulets. It’s a great way to create that granular ambient world, to then write over. He’s the master. 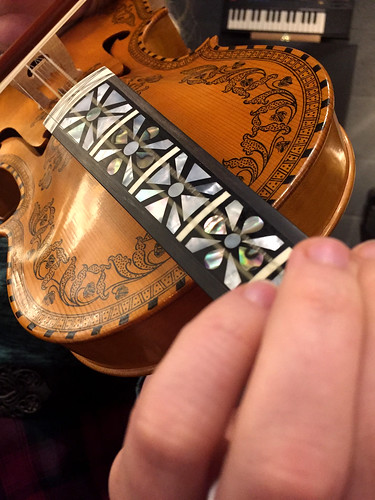 This Norwegian instrument was really prominent when I grew up in Orkney. It’s much richer and darker to me than a violin. It has these additional ringing strings that sit underneath the main four and create their own tones and drones. When it’s played really slowly and really quietly, I find it quite darkly beautiful. They sound a little more aggressive than a violin to me. Someone just pointed out the two words that make it, Hard Anger. 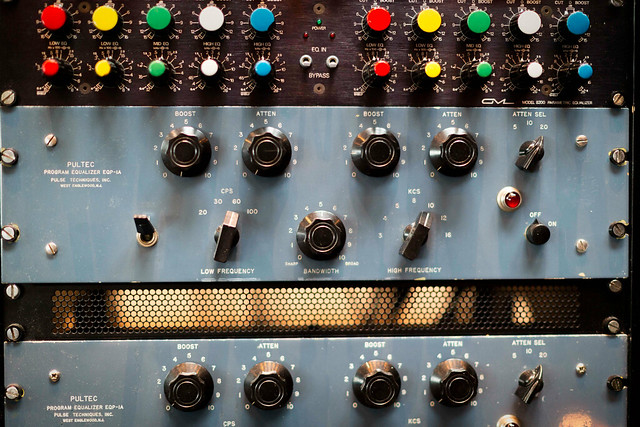 Along with the LA2A, I use these two together a lot. They go hand in hand and are wonderful for air on vocals and getting power in the low end. I also like compressing or amplifying very quiet sounds. Again, I use these on everything. These are Realworld studio’s as I can’t afford a pair of each just yet. Someone I met at a gig built me a Pultec EQP-1A clone, but it sounded pish to my ears and had lots of ground hum. Although it really looked the part, it had to go… 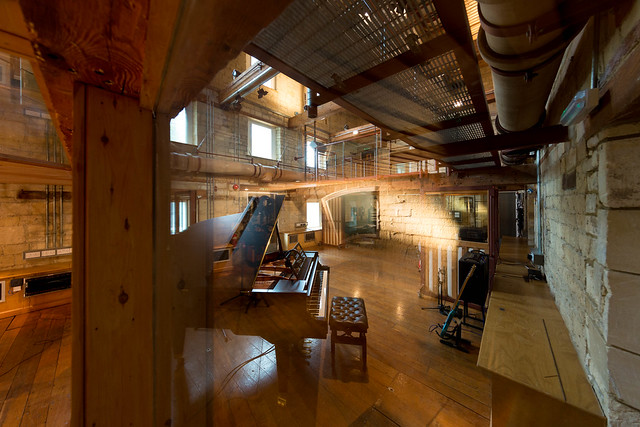 This studio was the perfect place to take the record to mix. Apart from a great SSL desk to work on, it has a connection to the landscape with large wide windows looking out to nature. Engineer Oli Jacobs and I would use the studio as an instrument by re-amping sounds through the wood room itself. It has a good acoustic and can glue things together into one space. I do this a lot now. I like finding an acoustic of a space and then playing back a recording through it and recording that reverb back to mix in. I’d like to try it again in the 5000-year-old Neolithic chambered cairns in Orkney. They were built with acoustics in mind, so a whisper was magnified during a ceremony. 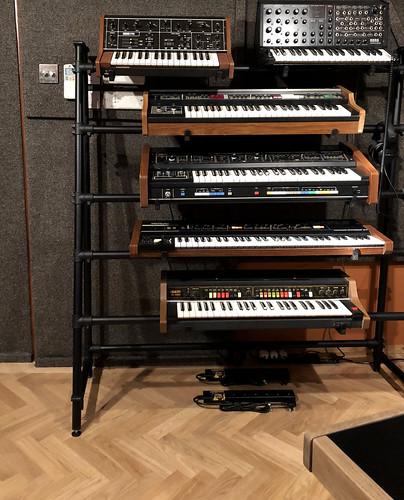 The Juno 60 is a great instrument that many folk use, but the Jupiter4 was a precursor to that and is a huge, tactile, heavy, and glorious beast. I find it more interesting and the presets on it alone have a great "go to" sound along with its random arpeggiator. Again, through the space echo, it sounds really good. 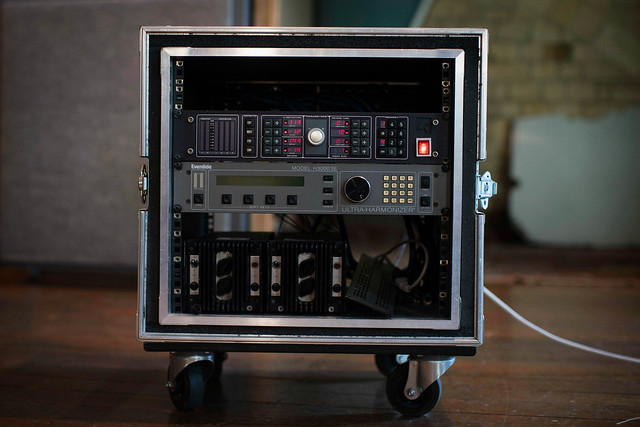 Just for the original and best shimmer setting. I use the Valhalla shimmer plugin all the time, but when mixing the final record, it was great to use the original outboard that inspired it.

Solan Goose is out now via Phases. For more information about Erland Cooper, please visit his official website.

"I am fascinated by art that asks a l...