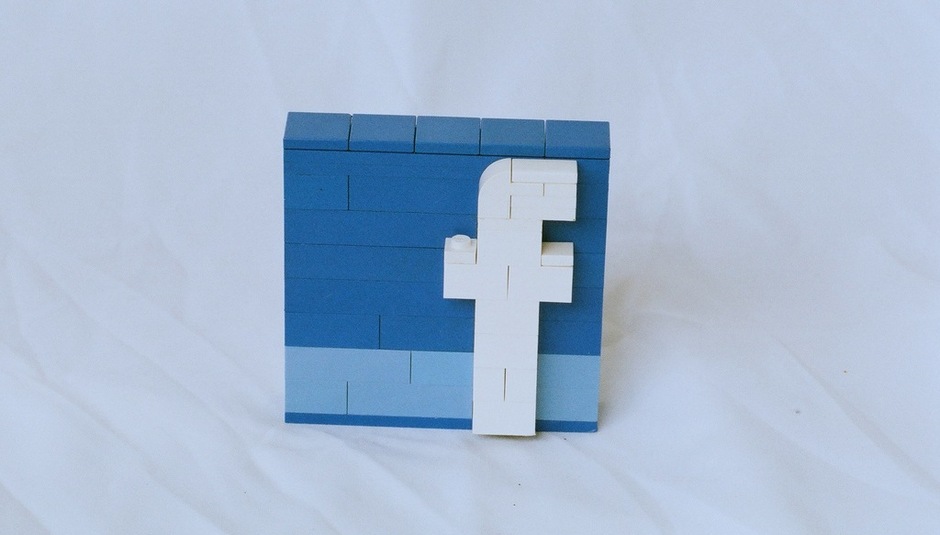 It's been a bumper year for Facebook, on paper at least. Recently they announced that year-on-year revenues were up 60%, with advertising revenue up to $1.8bn. Their daily active user count rose 25% to 728 million people. At this point then, you’d think it would be high-fives all round, with Wall Street giving Zuckerberg and co a hearty pat on the back.

And yet, shortly after this announcement, more than $18bn was wiped from Facebook’s stock value. The reason? One, short sentence: “We did see a decrease in daily users specifically among younger teens.”

Herein lies the problem for Facebook - and indeed any tech company looking to take the IPO path: when advertising is your core product, at some point the balance will tip, driving users - usually starting with the younger ones - away.

Put simply: in order to make money, Facebook must serve ads. In order to make more money, Facebook must serve even more ads - almost certainly putting them on a collision with a critical mass point, where people burn out completely on ads and, at the very least, stop clicking on them or, as is the current case among teens, find other services to use.

But ads aren’t the only problem for teens leaving Facebook. Accepted wisdom is that there are three reasons that are sending them elsewhere. The ad volume is one - although a recent study suggested that in fact teens are now so “ad blind” that trying to reach them via this medium is all but pointless. Their parents joining Facebook is another - after all, nothing screams uncool like your folks using the same service as you, right? The final reason is probably the biggest though: privacy.

Much has been written of teens and their ignorance around privacy. However the current trends among services both rising fast or - like Facebook - losing users all suggest that in fact teens are all too aware of the problems around privacy, with their response being to seek out services that are cheap to use, convenient and crucially more private by design. Tumblr was perhaps an early example of this: someone could easily start a blog there without having to reveal their true identity or network to a bunch of friends.

More recently though, the real boom has been among mobile apps, specifically around messaging. WhatsApp may be the finest example, now sporting more active users worldwide than Twitter (350m vs 218m). Snapchat is another. Both bear the same hallmarks: messaging is private by default, usually happening on a one-to-one level. The services are also complementary to the teen lifestyle: as cross-platform mobile apps they can be used on any iPhone or Android handset, and they avoid the costs that come with mobile-to-mobile calls, or even MMS picture messaging.

But how does this relate to music? WhatsApp for one might answer that. Recently, a streaming service in the Far East added a button for people to share what they were listening to via WhatsApp, and found that it saw 50% more traffic than the Facebook share button. WhatsApp is also now developing its own API, that will allow people to integrate it into their own products and services. Across all messaging services, rumours persist of greater music integrations coming. Tango - a messaging service gaining ground in the USA - recently added Spotify functionality to its service allowing users to share 30 second clips. Line - a messaging app with over 300m users, predominantly in the Far East - is also rumoured to be working on a full streaming service to integrate into its offering. Make no mistake; right now these services may well be the next generation of social music.

But back to Facebook. In my own experience working across various artist campaigns (taking in globally-known artists through to brand new, unsigned bands), there has been a definite cooling effect of late. Most telling was an artist currently doing very well at Radio1. Any time the new single was played, YouTube views spiked. Twitter mentions spiked. Facebook? Nada. Over time it has slowly started gaining fans, but at nowhere near the rates I used to see. In the campaign, it has stopped being a metric anyone is looking at, because the most telling data gauging audience response comes from two other sources: YouTube and Shazam. Both bear direct correlation to each Radio 1 play. Facebook? None whatsoever. Even on bands with no Radio 1 aspirations the same trends are bearing out: Facebook is the last platform to show any growth - and when it does, it's far less than elsewhere.

So could we finally be reaching a social media tipping point - at least in music marketing? My view is that potentially we may well be. Ever since MySpace arrived with public stats on friend and play counts, metrics have been central to music marketing - especially to those looking to land themselves on Radio 1. I’ve seen a few instances of unsigned bands being told by prospective labels that their social media “numbers” just weren’t high enough yet. Now though, things are shifting once again - and the really telling sources for response may be less easy to spot. Of all the platforms teens still use, only YouTube really provides public data. Even Shazam only provides various charts; no numbers are listed to say how many times anything has been tagged (although the company manages over 15+m tags per day worldwide - so we know a lot of people are using it).

In many respects, this is all A Very Good Thing. For too long now, artists have felt an obligation of sorts to be social online. Accepted wisdom has long-held that it is necessary for a band to have some kind of social media page (originally MySpace, latterly Facebook) through which to engage fans. Not only was this considered a great means to sell more records, it was also playing nicely to the people in radio and other platforms who would see these social media numbers as a large indicator of popularity.

The reality, of course, is that great bands get marketed most by their fans. It isn’t necessary for any band to have a social media page as such; if their music is brilliant, people will be sharing it across their service of choice - be that Facebook, Twitter, WhatsApp etc - without the artist needing to do anything. That’s not to say they shouldn’t have presences; merely that their importance may be diminished and could hopefully no longer be essential.

As things start to shift then, this suggests the potential for a real change in how bands are marketed, back to much more basic tenets. Great music, great videos, great content in whatever form it might take will be shared (and always were). A vast amount of time and money is currently spent on maintaining and engaging fans via various social media platforms. Some - the author BJ Mendelson, in his book “Social Media Is Bullshit” being one - have placed convincing arguments that in fact social media has never driven much by way of sales. With the decline in teen users and an overwhelming sense that Facebook as a network is peaking, shifting that time, energy and budget back toward the artist’s own properties and output, and ensuring this work is as shareable as possible, may yield a more productive, more artistic and ultimately more direct and meaningful connection with fans. Here’s hoping eh?

Head over to the Music Forum to DiScuss this: Is social media still useful for your band? Is it useless for fans?

Darren is the man behind Motive Unknown and the brilliant music-meets-tech news feed Digest Daily.