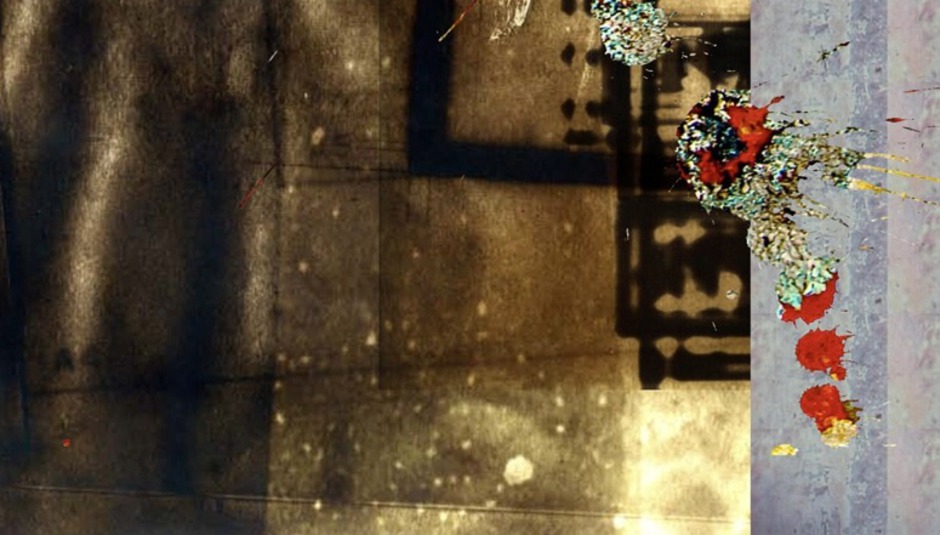 To mark the release of Martin Aston's book, Facing the Other Way: The Story of 4AD, DiS celebrates one of our favourite labels with a series of pieces exploring the label's history. Here, Dom Gourlay reviews the book itself.

"Like the motion of the swan's legs beneath the ineffably elegant glide above water, below the surface of 4AD's dazzling and enigmatic artwork and music, the human drama unfolded."
Martin Aston

Forget what certain social commentators might tell you. The 1980s was a fantastic decade for music. While the seeds for independent record labels may have been sown at the tail end of the previous decade by the likes of Rough Trade, Stiff and Factory, the ensuing years saw the likes of Creation, SST, Warp, Mute, Sarah and of course, 4AD help redefine the musical landscape.

Initially formed in 1979 by Ivo Watts-Russell and Peter Kent, at the time both employees of Beggars Banquet. The label would go on to release some of the most definitive records in the history of popular as well as alternative music. Pivotal releases from the likes of Bauhaus, Cocteau Twins, The Birthday Party, Pixies, Lush, TV On The Radio, The National and Bon Iver among a host of others would pave the way for one of the most iconic labels of its generation.

Facing The Other Way tells the story of 4AD from the perspective of not only its main protagonists, but also many of the artists that ended up on the label's roster. The man responsible for this 600+ pages long encyclopaedia is journalist and author Martin Aston, a long-time friend of the label whose other notable works include biographies on Bjork and Pulp, both published in 1996.

Here, alongside artistic contributions from Vaughan Oliver whose symbolic designs characterised the 4AD brand, Aston has managed to infuse his own viewpoint on just how significant the label has been in challenging stereotypical attitudes within the music industry. Comprising twenty-five chapters in total, Facing The Other Way offers a fascinating insight into 4AD's potted history and subsequently continued relevance going forwards.

Interestingly, some of the conversations with 4AD's key players - its recording artists - dig deeper than one could possibly imagine into some of the personal conflicts taking place behind the scenes. Recalling the making of 1984's Treasure, one of Cocteau Twins most popular records among its fanbase, co-creator Robin Guthrie opines, "I feel the early stuff we did was fumbly... 'Treasure' has a great atmosphere but it's a bit devoid of content because we ran out of time," before concluding, "And it sounds so 1984 instead of sounding timeless. That's the drum sound that made Tears For Fears famous!"

Elsewhere, some of the label's lesser feted but no less important names crop up regularly. People like Dead Can Dance, The Wolfgang Press, Pale Saints and Ultra Vivid Scene for instance. One of the label's finest discoveries towards the back end of the 1980s were Lush. Emma Anderson, guitarist, singer and songwriter with the band recalls being a 4AD obsessive before long before signing to the label. "I'd buy records without hearing them, like the 'Natures Mortes' compilation and Rema-Rema."

And then of course there was arguably the most influential discovery of them all, a then unknown four-piece from Boston, Massachusetts called Pixies. Charles Thompson (aka Frank Black) goes into detail about how the other three recruited Kim Deal to complete the fledgling line-up in 1986. "We placed a hilarious classified ad - band seeks bassist into Husker Du and Peter, Paul & Mary. Even though she played guitar and had never played bass, Deal still applied for the post and was the only one to do so." Joey Santiago continues, "Kim wasn't just cool and enthusiastic, she was perfect because we wanted a female bassist who could sing harmonies." The rest is history.

Add an unlikely number one single in the shape of 'Pump Up The Volume', celebrity fans in the shape of Prince and Madonna, the latter day signing of boyhood hero Scott Walker, Kent's departure in 1981 and subsequent share transfer to Watts-Russell culminating in his then controversial sale of the label to Beggars Banquet in 1999 and it's easy to see why Facing The Other Way represents one of the greatest stories to emerge from rock and roll's modern history.