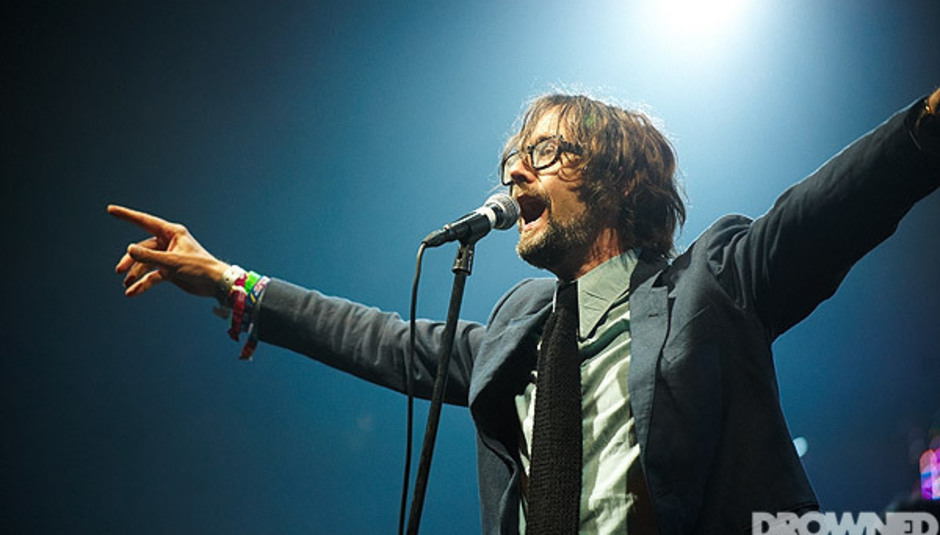 After DiS’ Top 10 picks for acts to see at Glastonbury, we thought it’d be an idea to highlight some of the acts DiSers have been recommending on the boards.

Users including Svenrokk, eimaj-thing, Yesiamaduck and SCROTUM suggest Fool's Gold [Saturday, 18.15, West Holts] as a must. Yesiamaduck says they were “brilliant” when he last saw them: “They played an hour long set but only played the best songs from their one album and joined them up with long instrumental jams (a lot more fun then it sounds given the type of music... I didn't care much for them until that night but they totally blew me away.”

A recent thread requesting “U2 songs that are good” uncovered an unexpectedly large amount of love for the festival headliners [Friday, Pyramid, 22.00]. Dozens of tracks nominated, with ‘Hold Me, Thrill Me, Kiss Me, Kill Me’ picking up the most recommendations.

ninetyeightytwo says: “I'm seriously considering missing the second half of U2 to catch Barenaked Ladies [Friday, Avalon, 23.10]. However, I've been told that their second vocalist has now departed, which might make for a watered down experience.” Icehockeyhair says not: “I saw Chaz from Chaz and Dave doing a solo set on the day of the royal wedding, it wasn't watered down at all. ON THAT BASIS I will try and see Barenaked Ladies.”

j0hn also has a dilemma: “Queens of the Stone Age [Sunday, Other Stage, 22.00] or Beyonce [Sunday, Pyramicd, 21.45]? SOMEONE MAKE MY DECISIONS FOR ME.” Yesiamaduck says: “I don't know apparently Beyonce will also do a bit for an award ceremony whilst on stage so it could be something pretty huge.... but QOTSA will be doing a greatest hits set.”

QuiffProFro, who’s not going to the festival, is “gutted to be missing Paul Simon [Sunday, Pyramid, 16.30], but with the death of the Big Man the other day I'm more tempted to shell out £70 to see a hero on his own tour before he, er, carks it.”

Siberguy: “Bright Eyes [Friday, Other Stage, 17.35]. Was incredible last time, he's a definite must see for me.”

goldenstreams: “D/R/U/G/S [Saturday, BBC Introducing, 15.00] are great live. Defo making the trip over to see him on the BBC Introducing Stage. Although, more of a light night at a club kinda thing than outdoors in the middle of the afternoon.”

Several DiSers have heard rumours that Pulp will be playing. Ricey linked to this tweet from the official Pulp account which raised hopes, while Stagger__Lee was a more confident:

“Just been told by a friend that Pulp are definitely one of the secret guests. He works in the music industry and has been told by a couple of people close to the band, apparently. He's not a liar or anything either. So I'm pretty confident now. Still not 100% though... If it doesn't end up being them, sorry if I got anyone's hopes up. Just sharing what I've been told.”

And lastly, Yesiamaduck, who seems to have done more recommending than most notes, that “Adam and Joe will be on the fields Saturday 10 - 10.30am!!”

You can find more Glastonbury recommendations from DiS posters on this thread - or suggest some acts you think will be worth seeing.

“This is the best band we’ve ever bee...