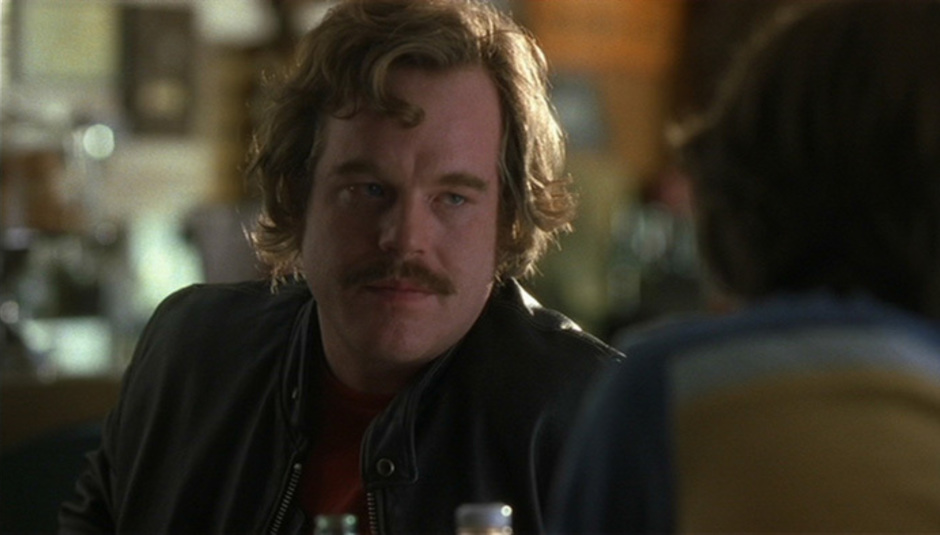 "Is music journalism dead?" We were wondering that, too! So, this week DiS dedicates the bulk of our editorial to pondering that very question. We kick off with a quick word from DiS editor Sean Adams before handing you over to the editor of this week of content, Everett True.

For me, reading about music was not just what ignited my passion for music but what doused it in kerosene. It wasn't just reading what these fit-to-burst enthusiasts had to say about releases which informed both my knowledge and taste but it was their ability to articulate it. For a few hours each week I was captivated by their combination of worldly wisdom and words which would never be found in any of the books on the school reading list. The fact that these funnyfucks, with their reference points I often hadn't heard of, were writing about music like it mattered more than anything EVER, made them like the older siblings and impossibly 'cool' friends I had always wanted. The passion poured off the inky pages whilst the imagery dived into my imagination. It was almost as if it these tower-dwelling gun-slingers were publishing some psychedelic pop-up book.

Of course, this isn't an isolated experience. It was this weekly escape into the minds of a bunch of lucky bastards who somehow managed to get a job where they pay you to write about music, which was responsible for kick-starting several generations' musical obsessions (some might say addictions). This is all stating the bleeding obvious, sorry, but what is perhaps maybe not so apparent is how these writers and magazines and the way they made people passionate, led to a few of the readers getting more and more interested and involved in music. For me, it was sitting with Melody Maker (R.I.P.) in tutorgroup every Wednesday morning - ignoring all the background noise from my teacher with their warnings about drugs and reminders to pay for school trips - munching up all this passion and information which inevitably led me to starting a fanzine, which in turn brings you hear today to a website which wouldn't exist otherwise. For others it was getting a job in a record store (ok I did this too), putting on gigs (ditto), starting a label (guilty), managing bands (oh shit, I'm such a fucking cliché) and getting involved in other-such stuff to do with music because of an unrelenting love, not money. "Whatyoumeanyouwillpayme?" Indeed.

I'm not alone. For decades it was a simple cause and effect for those afflicted with a magazine habit. I've gotta raise my hand and say I still buy at least (AT LEAST!) five music mags a month. I love the smell of magazines, I love the fact people have slaved away to publish something. Mostly, I love that magazines, much more than the internet, can dedicate SPACE, with page after page of words and imagery about something they've decided to flag up and I love thinking of the crap left on the cutting room floor. Wherever I am, I probably spend more time in the magazine section of Borders/othernewsagentsareavailable than any other store, but that's an aside... With the birth of the internet, a whole different bunch of 'shit' hit the music fans. As some kinda web two-dot-oh-no 'evangelist' I'm asked on a regular basis to discuss how 'the internet is better than and killing music mags, good riddance', at conferences. I could bore you with a brief (stating the fricken obvious 2000-word) history of how music journalism has been afflicted by the internet, or you could just watch this:

An interesting debate arose from the above on our boards and a lot of the same kinds of points were made in response to the news that Plan B magazine was closing. If magazines are dropping like heroin-munching flies, is music journalism dead? Or rather, if not as many people have an interest in reading what the experts think, can they ever truly become experts themselves, and won't this fuck up the cause-and-effect which has spawned a passionate intelligentsia who get involved with music for love not money? Won't it result in people descending down Last.fm-selected niches of specialist interest until every band they listen to sounds almost exactly the same as something they sort of liked 3 years ago?

With these questions and more in mind, I swapped a heap of emails with legendary journo and sometime DiS contributor Everett True, (who famously introduced Grunge to Britian/Kurt-to-Courtney and founded Careless Talk Costs Lives which later became Plan B) concerning running a piece about why Plan B closed, with me pondering whether it is symptomatic of the recession or the internet age and, basically, whether music journalism, is, in actual, fact, completely and utterly doomed. Then Swells - the magnificent MAN OF CAPITAL LETTERS - passed away, and we swapped emails about how there might never be another Stephen Wells in an age of pithy blogposts, where clicking an audiofile supercedes imaginative description. Neither of us could agree whether the ranting dude on the video above was right or whether he was simply using the platform as a bloody good excuse to throw some of these questions out there. With scythes hanging over dots, we've decided to do a whole week on the subject of death + journalism + music.

There are a lot of questions but we also want to offer solutions, so each day this week there will be a bunch of "how-to" guides. But we will, with the help of the great and the good (and one of Mogwai), be tackling and dodging some of the big important questions. Ones like: in an age where everyone has an outlet for their opinion, do the opinions of these self-appointed 'experts' really matter? Or, what is the difference between a critic and a journalist anyway? Do either have the same influential sway in the modern day? Are all these pithy 50-word reviews found everywhere, from free newspapers like Metro and the Londonpaper to 100 word live reviews in the back of newspapers, really 'journalism'? Why are the few remaining music magazines turning into wafer thin gossip rags whilst the bulk of their music coverage feels like a chart-obsessed, catch-all cesspool for oh-so-new radio-playlist-friendly music? And will The Face and Smash Hits ever return?

Essentially, it'd be childish to ignore the tsunami of change or to not hear and fear the sound of dead tree editions falling, but even with DiS introducing a user score system later this week, we still believe that these passionat,e poetic people and/or hateful drunk'n'rambling fuckwits are important.