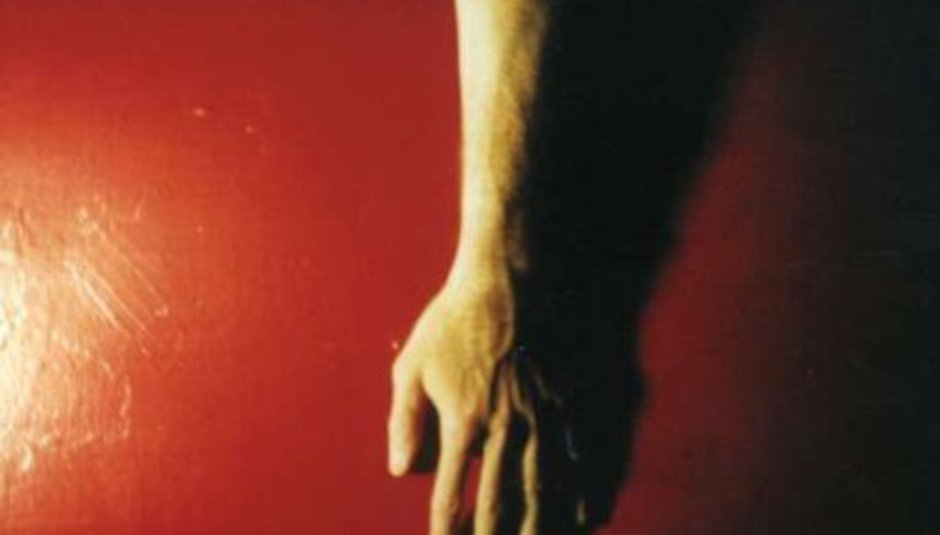 I figured out long ago that music critics weren’t to be trusted. Journalism in post-modern times is a cynical business; everyone knows that there can no longer be any talk of the “new big thing” (indeed, there can be no talk of the “new” anything) and yet to hear all those rock jockeys and radio hacks go on, it’s as though the messiah himself had returned, with a crack copy of Ableton, an electric guitar, and – most significantly – a PR company, paid to churn out favourable superlatives no matter how banal or pedestrian the art. I was passionate about music that was overlooked or dismissed out of hand; meanwhile, the rock dogs and press rats sung praises and hosannas to a wheel-out bevy of boy bands and pop-factory prefabs with professionally straightened vocals and lyrics that were just so much cornflake-box copywriting – with reviews to match. The mainstream critic, echoing mainstream values and dealing in mainstream money, had become, for me, just one more authority to question.

Pre-web 2.0, Top Of The Pops and Top 40 countdowns were inarguable, ineffable consumables for the masses to devour. The ravenous demographics never asked whence the statistics came, and I didn’t care: I was on the road, back of a bus, away with the circus. I didn’t have a TV in my squat and never listened to the radio. But just like other kids I was hungry for music and an identity, something to give voice to the void. And of course I found what I was looking for: music I could call my own and learn to live by, with no radio angel to guide me and nary a penny paid out.

The DIY community has been using the P2P network model for decades – mix-tapes, radio-hacks, merch swaps – and continues to do so, expanding rhizomatically across the breadth of technological possibility and the whole damn world. There are luddite punks keeping chain gang songs alive by playing them on fiddles and accordions; there are mix-tape ravers using cassettes recorded from mp3s; there are vinyl snobs digitizing and blogging their most obscure records for other nerds in other countries. Peer-to-peer sharing has always been the best way to discover music, especially now that web 2.0 (whose structure lends itself to exploitative as well as emancipatory models of commerce and community) has overtaken print and TV as the chief media node. The critic is dead, but so what? Nobody ever gave a fuck about the critic: we were too busy swapping mixes and taping shows.

Music Critic 2.0 will take the role of the buddy who “just has to let you hear something, man, cos this is the shit”. Cynicism, sycophantism and blatant marketeering will no longer fly. The music industry is crumbling, thank God: music writing, like everything else good in the world, must be driven by passion and not by money. Music will continue to live and thrive as it always has – as a community concern – without the big-business middleman and the guy to tell you what to buy. Share the love! Rock on!