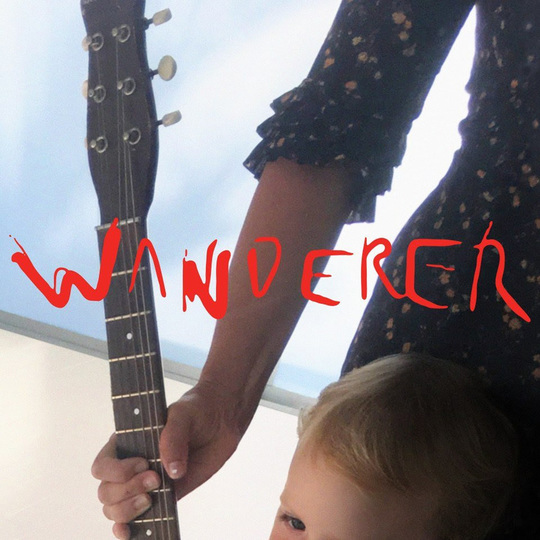 Wanderer, the first Cat Power album in six years, is a reminder of just how much she is willing to lay bare. Stripped down to primarily piano and guitar arrangements, Marshall recalls a simplicity in her arrangements that she hasn’t revisited in the past 15 years and then doubles down on the minimalism. Strumming her guitar in an almost copy-pasted rhythm across the album, the repetition evokes a Cat Power-as-journeywoman folk motif. But the guitar is neither central nor important to this record. If the singular quality of Cat Power is the husky timbre of Marshall’s voice, then that is what is deservedly celebrated on Wanderer.

But where she once would have gone for maximum impact through sheer force, her delivery is steady and measured. Early album tracks ‘In Your Face’ and ‘You Get’ are gentle but have a directness that borders on an accusation — You never listen to reason — that are subtle calls for listeners to pay more attention to what’s happening around them. These songs build up to ‘Woman’, the centrepiece of the album both as the most pop leaning track and as a declaration of autonomy; a declaration that every American woman can feel boiling under her skin at this political juncture.

Credit is also overdue to Marshall as a producer and a curator. Her production work on Sun and You Are Free are evidence enough of her range, but Wanderer is a display of a clear decision of restraint. The textures Marshall creates with her vocals on ‘Black’ take the song so far beyond its foundation of acoustic guitar and nothing more, and Lana Del Rey’s guest appearance is notably understated. Similarly, Marshall’s reputation for taking covers of other artists and making them her own allows her sparse piano version of Rhianna’s “Stay” to fit neatly within Wanderer and her larger collection of covers.

After building Cat Power up to the be kind of artist that has a backing band, the minimalism of Wanderer is a shock to the system. But Marshall has created an album with a nuance and polish she didn’t have in her early days of just her and her guitar. Even if the territory is somewhat familiar, she’s never made an album quite like this before.