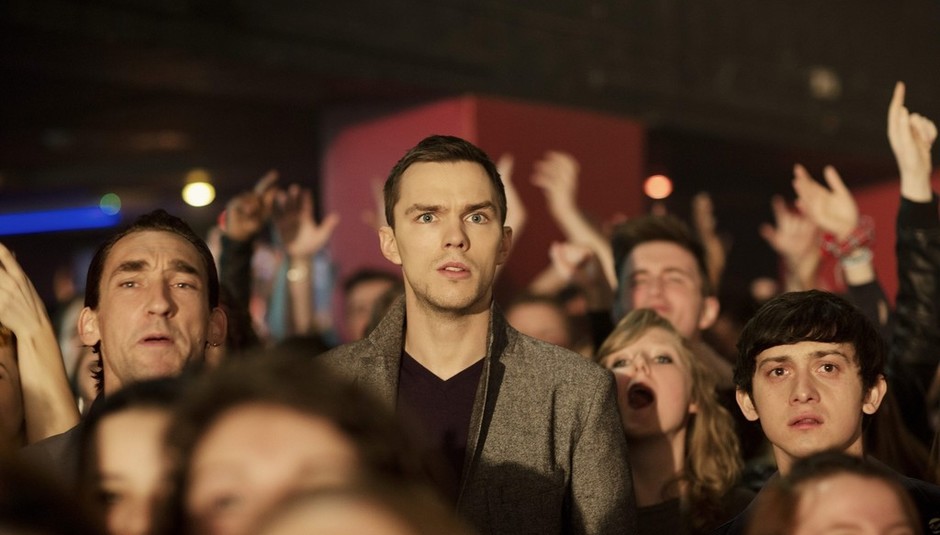 Kill Your Friends' ten-point guide to making it in A&amp;R

John Niven, author of Kill Your Friends (a macabre journey through the drugs- and booze-fuelled underbelly of the A&R world, as told from the perspective of one Steven Stelfox), gives DiS readers his ten-point program for getting ahead in one of the industry's most cut-throat areas. If you've not read the book, yes, that is a spoiler.

This: a feature whereby I offer ten tips to readers of the site as to how to get yourself established as an A&R man and how to survive in the UK industry.

1) Become the King of ‘Six Degrees of Separation’.

There is no one you don’t know; only a route to everyone you haven’t quite figured out yet.

2) Get into the office early.

In A&R this only means before noon. Read Billboard and Music Week before anyone else has. Pass articles off as obscure bits of gossip you’ve picked up personally.

David Geffen used to steam open letters at the William Morris agency. In most industries this is called mail fraud and is punishable by a jail sentence. In the music business it is called ‘initiative’ and is rewarded by cash and promotion.

4) Always have an opinion.

A piece of music is never just ‘OK’. It is either an atrocity on a par with the Holocaust or the greatest piece of genius since Bob Dylan first strung two chords together.

5) When in the studio always make the vocals louder.

6) In meetings say everything with total certainty.

As though your life depended on it. Don’t worry about making crazy, outlandish predictions that have no chance of becoming reality. If you have enough hits no one will dare bring up the mountain of arse you talked a few months back. If you don’t have hits you’re finished anyway, so who cares?

7) Play nice with the rank and file.

If you are seen to be kind to the losers from the mail room, the car pool, the accounts department et cetera, people will (mistakenly) think you are a decent person. When such people offend you make the arrangements to have them fired quietly and behind closed doors. Go so far as to sympathise with them when they come crying to you to tell you they’ve been fired.

8) Be magnanimous in success.

Humility goes a long way. When you are having a number one, go quietly about your business with a benevolent smile on your face. All the while, of course, you will be thinking, “you are all going to pay”, while mentally preparing to wreak your terrible revenge on those who doubted you when you weren’t having hits.

Read up on great dictators: Stalin, Hitler, Pol Pot, Blair. It’s all good on empire building, which is, of course, what the music industry is really about.

Generally, bone up on interests outside music: literature, cinema, art et cetera. This knowledge can be useful when it comes to signing bands as songwriters and musicians eat that kind of shit up and it shows that you’re a decent, sensitive human being and not just a cash-and-power-obsessed psychopath.

Of course, if you genuinely are a decent, sensitive human being and not a cash-and-power-crazed psychopath then what the fuck are you doing working in A&R anyway? Piss off and run a Tofu farm somewhere...

This article was originally published in 2008 to coincide with the release of Kill Your Friends, the book by John Niven. If you've not read it, it's a tale of a drug-fuelled A&R officer turned murderous, the book’s been called “the filthiest, most shocking, most hilarious debut novel I’ve ever read” by journalist and author India Knight.

Of its central protagonist Steven Stelfox, Manic Street Preachers vocalist James Dean Bradfield says: “One of the most vicious, despicable characters ever… I couldn’t put it down.”

DiS says: it's a revealing insights into a part of the industry so few outside of it ever take the time to assess, yet it's a part that's so important that lives can - albeit not literally, usually - be lost with the wrong signing. It's super-exaggerated, but nevertheless, a number of parallels ring true with real experiences. Plus, it's got dirty words in it. Lots of them. Not ideal Tube reading.