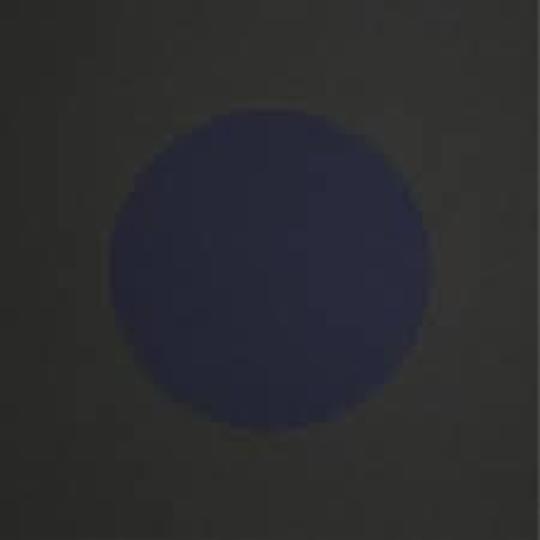 'All I wanted comes in colours,' Victoria Legrand once sang, and while it’s tempting to mark that as a collection of euphonically pleasing words rather than a mission statement, there’s an element of both. Perhaps I’ve read too much into Beach House's artwork over the years, but all those records seem to hold together as cohesive shades from start to finish: the woozy amber of the first two releases; Teen Dream’s pearly whites; the cobalt midnight of Bloom; Depression Cherry, of course. It’s no coincidence that their reviews tend to be written in visual terms, too, with inclusion of the term ‘widescreen’ increasingly mandatory since their 2010 breakthrough. Whichever way you cut it, Beach House records tend to come in colours.

A record spliced together from off-cuts, then, threatens to derail that track record of consistency. Thank Your Lucky Stars was recorded during the Depression Cherry sessions, but transpired to be their Amnesiac, providing a unique entry to the Beach House canon in its own right. B-Sides and Rarities, on the other hand, is explicitly billed as just that, right down to its starkly utilitarian title. The tracks vary from as early as 2005 and as late as 2015, and are not presented in any kind of chronological order. Frankly, it’s hard to imagine certain eras of the Beach House discography sitting comfortably next to others.

They often don’t. What becomes immediately obvious is how vividly the Bloom-era tracks stick out from the rest; ‘Equal Mind’ and ‘Saturn Song’ are both gorgeous, but their high-end production sounds jarring nestled between the cosier fuzz of earlier tracks. ‘Wherever You Go’, another cut from that era, feels somewhat superfluous on a rareties album – ‘secret’ or not, it’s the song that essentially closes one of their biggest albums.

There are gems to be found on B-Sides and Rarities, though. Regardless of the artist’s intentions when compiling such material, these set pieces irresistibly form a scattered biography of sorts, charting the ebbs and flows of a band’s development. Now, personally, I get bored of reading biographies the moment the subject becomes successful; it’s the formative years that capture the magic, those transformative moments when amateur nobodies – that’s you and I, reader – begin to produce the kind of work that sets them apart from the rest. ‘Rain in Numbers’, the oldest song here, barely sounds recognisable as Beach House today, a gloomy piano dirge that Legrand delivers with an almost comic baritone. ‘Baby’ is perhaps the most interesting curio from their earlier period, pinpointing the adolescence of their career between the warm glow of Devotion and the brighter production of the albums to follow.

Teen Dream gets by far the strongest representation here, and through accident or design, every track seems to have been reworked in the spirit of 2006’s Beach House. Both ‘Norway’ and ’10 Mile Stereo (Cough Syrup Remix)’ sound like they’ve been spiked with a heavy dose of tranquilisers, and their languorous pace makes them infinitely more suitable bedfellows for the dreamier numbers that dominate. Similarly ‘White Moon (iTunes Session Remix)’ and ‘The Arrangement’ drift along pleasantly, arresting neither the pace or, unfortunately, the listener’s attention.

Nonetheless, the band made no claims that this collection was intended to compete alongside their studio albums, and what the record lacks in atmosphere, it more than makes up for in discrete bursts of quality. ‘Chariot’ is the lead track and unabashed highlight, combining the grandeur of ‘Myth’ with the heart-swelling pathos of ‘Levitation’. “Nobody knows how close it will come”, Legrand declares now, and you already know it’s a Beach House classic, because no rational assessment of those words could ever detract from the meaning she instils in them. It’s an alchemy of sorts, and if it only produces flashes of gold among the base metals, I’ll still call it magic.