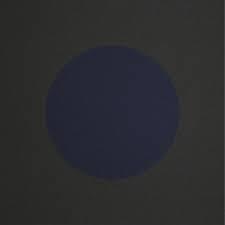 What the record lacks in atmosphere, it more than makes up for in discrete bursts of quality»

Beach House release the B-Sides and Rarities album, a 14-track compilation of songs from throughout their career so far. The album features two previously unreleased tracks Chariot and Baseball Diamond, which were recorded during the Depression Cherry and Thank Your Lucky Stars sessions, both albums of which were released two months apart in 2015.
description from www.roughtrade.com