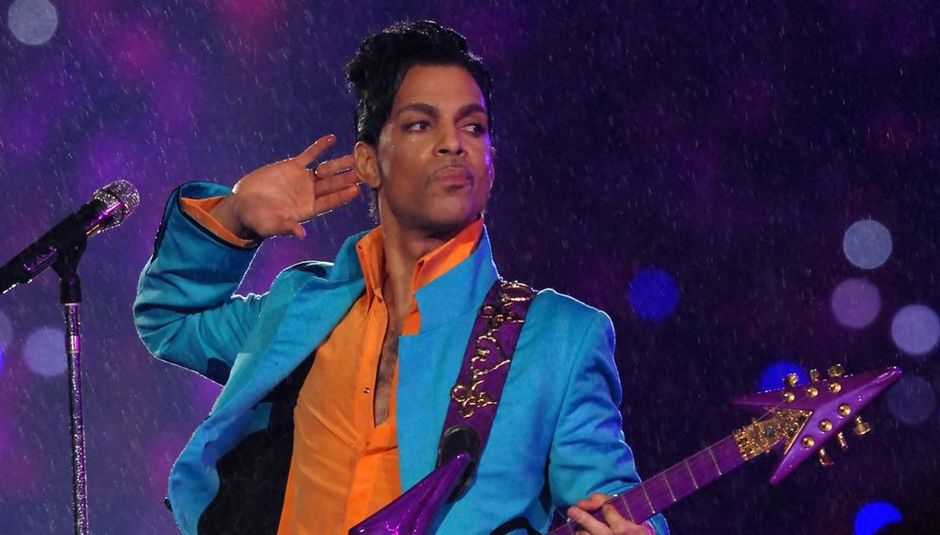 Oh what a year. 2016 has been baffling. If it wasn't our heroes reminding us that they may actually have been mortal, there's been the political avalanche of bad news sending even the least compassionate amongst us to breaking point. Even just a few minutes on Facebook on any given day this year will have shown you the worst of humanity or unbelievable stories of survival in warzones (thinking about that guy feeding cats in Aleppo still makes the gravity in my stomach shift).

There are a lot of people really struggling right now and it's taken a lot to live through 2016 without adding to the suicide statistics (if you're one of the people finding life challenging right now, look up CALM). You've made it this far, just keep going, it isn't like things on this planet can actually get much worse, can they?

Here at DiS we've tried our best to keep you distracted from the dismal, dark and debilitating reality of this year. We've published 3 reviews almost every day in 2016 and at least 5 new features a week. We're a few 1000 eyeballs shy of 3million readers this year, so have some of that all you doubters who seem to think the internet is dying and people don't read no more...

Here are the 16 most read in-depth articles that we've published this year. All of which - in my humble but I guess somewhat biassed opinion as editor in chief - are worth bookmarking to read on your festive commute or when your attempt to try to drink Jager-bombs like you're still an invincible 18-year-old leaves you pinned to your bed...

We met a legend. He was delightful. If you missed it, read it now: "I didn’t think that Bridge Over Troubled Water was a hit”: DiS meets Paul Simon

Perhaps not a big shock that a rare interview with one of the biggest metal bands got people clicking. "There's a lot more to Opeth than death metal": DiS Meets Mikael Åkerfeldt

A festival that a lot of you were excited about attending (or perhaps curious to go to next year based on the image we chose): 10 Reasons Why You Should Go To Secret Garden Party

The Grammy-nominated band, who formed in 1985 and have since sold tens of millions of records, are well-known for grandiose epics, dazzling virtuosity and complex structures. However, their latest album The Astonishing seems one step even further.

When I started looking at our Google Analytics I was a little surprised this fantastic tribute wasn't the most read thing we published this year: Sorrow, or: why it's okay to be upset at David Bowie's death.

This misadventure into the mist of grief is made less unbearable by the presence of Warren Ellis, steering the ship away from the abyss with warmth and kindness. It should be everyone’s ambition to find that kinship in another human being. We all need a Warren Ellis.

Why A Storm In Heaven Is The Verve’s Masterpiece - and if you think that is clickbait then you're probably in the wrong place.

Whilst the rest of the web was full of Nirvana-gasms, we decided to do something little contrary and nostalgic and yeah, maybe a bit clickbaity but in a well-intentioned, Friday afternoon, conversation-starting kinda way: Nevermind Nevermind - 25 Albums Released 25 Years Ago We Still Adore

DiS definitely isn't read by geeks. Definitely. Deerhoof’s Sonic Power Zone 9-Step Recording Technique being the 11th most read article of the year should allay any fears that we are a bunch of super-kool hipsters. If you liked this, read lots more Planet Gear guides here.

As I was saying, we're super-cool around here. Check out this Berlin-based sadcore indie act we discovered: Travis Everything at Once Album Track by Track.

Ok, this was originally published in 2013 but Prince's Purple Rain, Sex and Misogyny: A Contemporary Perspective is a must read if you missed it, and on sharing it one of the saddest days in a year of sad days, this article found a new audience.

These articles are always handy in the middle of the year to make sense of things for you and for me and the entire (indie loving) human race: Best Of 2016 (so far).

Around the release of their soundtrack to the massive video game No Man's Sky we had a catch up with perennial DiS favourites who said things like this: "80% of bands don't need to exist": DiS Meets 65daysofstatic

Two thumbs up and a tongue poking out: Forget The Beatles, The New Skype Love Mojis Are Peak Paul McCartney.

We've also shared the top 150 most read In Depth articles of the year over on this thread.