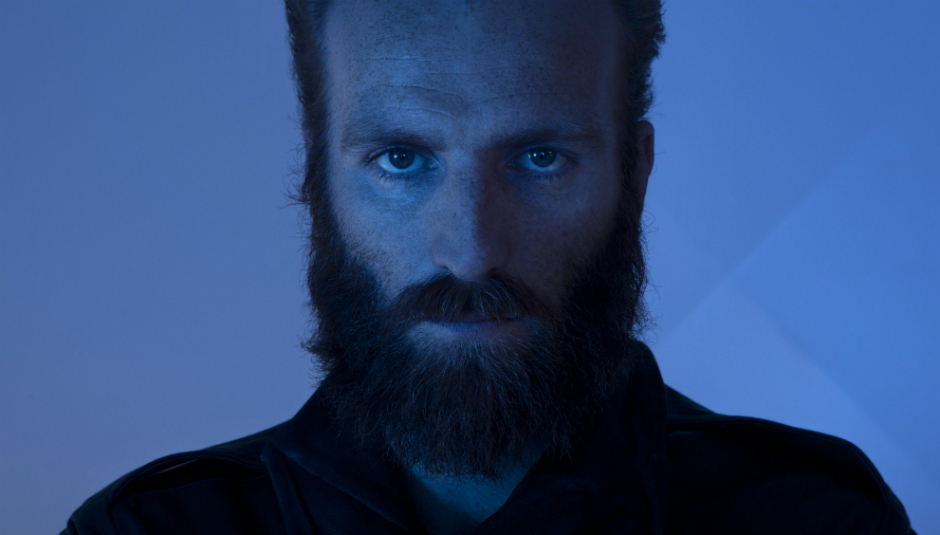 Australian-born composer Ben Frost will be no stranger to those acquainted with ambient and experimental music. A formidable creative force who quickly found his home (in more ways than one) on the Icelandic label Bedroom Community, Frost’s music is distinctively visceral and dramatic.

Back in 2013 Frost made his opera and directorial stage debut with 'The Wasp Factory', based on the novel by the late Iain Banks. The story is about a psychopathic teenager, Frank, living on a remote Scottish island. His existence on the island is a troubled one, and themes of isolation, psychopathy, and death pervade the narrative with a heavy presence.

Three years after the opera’s debut, the definitive recorded version of 'The Wasp Factory' is finally being made available via Bedroom Community, showcasing the brilliant Reykjavík Sinfonia and David Poutney’s libretto via Lieslot de Wilde, Jördis Richter, and Mariam Wellentin’s stunning singing (recorded at Abbey Road’s Studio II). Today and for the first time, Drowned In Sound are proud to present the full exclusive stream of it here.

One of his boldest projects thus far, Frost’s score and concept for the opera is both ambitious and grand in its design. The writing is often sparse and wide, yet simultaneously focussed and intense. Frank, the protagonist, is infamously cast as an ensemble of three women who give voice to his dissociated internal monologues.

The story is unnerving in its violence and psychological traumas, which Frost translates into the music to great effect. The music is fraught with unsettling progressions and tonal dissonances. Throughout the 15 tracks, a diverse array of spoken and sung word interlay with intricate textures and motifs played by the orchestral players, while electronics in the form of distorted signals and gritty stereo effects seep into the sound collage. Both humanity and animosity shine through Frost’s experimental work, while touches of West-End musical and cinema soundtrack bring everything powerfully together.


For more information about Ben Frost, and to pre-order The Wasp Factory, visit his official website or click here.