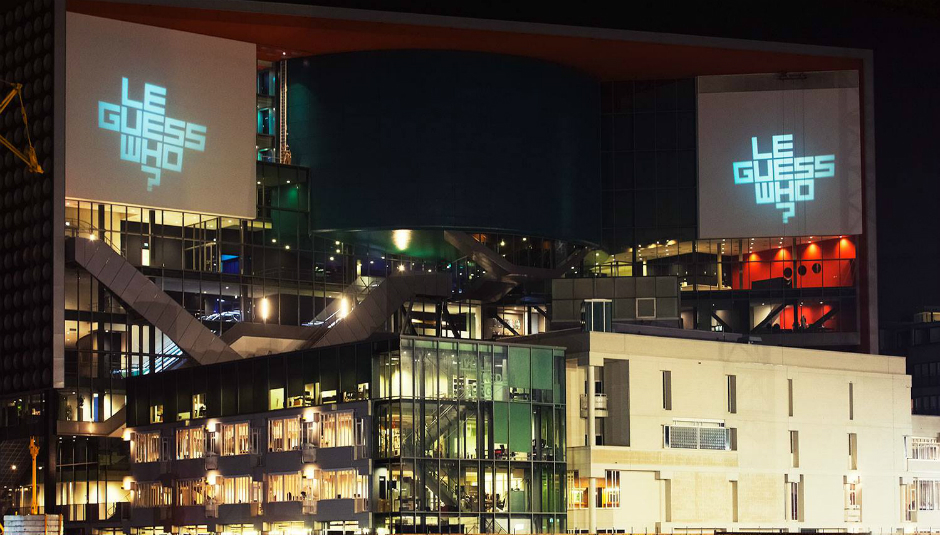 Celebrating its 10th Anniversary, the organisers of Le Guess Who? have really pulled out all the stops to make this year’s event the biggest and best yet. Not content with having some of the most critically acclaimed and ground-breaking artists headline, the festival asked four of them – Savages, Julia Holter, Suuns, and Wilco – to curate an evening’s worth of entertainment each, inviting other artists they love and respect.

As an Official Media Partner, DiS will be there for the whole weekend, rushing between the thirteen venues and trying to catch as much music as possible. With so much on offer – over 100 bands spread over 4 days, not to mention Mini Le Who? and the world’s biggest record fair – it’s not easy choosing what to see and what to miss. With that in mind, here’s nine acts we’ll be down the front for, regardless what else is going on.

“The first time I saw Wilco play ‘Via Chicago’ live, I cried,” wrote a colleague on Facebook, and it’s easy to see why. At this point, they’re essentially Radiohead for Americana fans, a much loved familiar face whose songs of gentle optimism have charmed two generations of fans over their 22-year, 10-album career. And despite latest offering Schmilco not reaching the heights of their mid-noughties heyday, they remain a potent live act – they’re scheduled to play for near two-and-a-half hours. Chills, thrills – and quite possibly tears – will be in plentiful supply.

“What’s in a name?” asked The Bard many years ago. Quite a lot if you were Canadian post-punk four-piece Viet Cong, whose chosen moniker caused no end of controversy and think pieces. While their dark, simmering songs and confrontational stance won acclaim from those focussing purely on the music and their incendiary live performances, many were still uneasy about the connotations of their name. Returning this year as Preoccupations, they remain every bit as potent; “The recording is far heavier and denser…the songs more abstract and feral” said our Reviews Editor about their second album. Expect this to be every bit as intense as their 2014 performance.

After the dystopian sci-fi techno of Quarantine, it wasn’t easy to figure where Laurel Halo would go next; the glitch-y, experimental synth drones and confessional lyrics were disarming but pretty, creating a world collapsing in on itself. But her recent work has a fresh energy and urgency that suggest she’s just starting to explore the outer reaches of her talent. If you’re looking for a late night trip, her set might be just the hour for you.

It’s taken Natalie Mering only three years and three albums to refine her ideas and experiences into something as gorgeously whole as Front Row Seat To Earth. There’s 60s folk, soft AM radio rock, and some wonderfully gentle brass all woven through her West Coast pop alongside a knowing wink to a Golden Age that few of us experienced and is never coming back. Tender and ornate, this might be just the break required before the heavier elements of Saturday night.

The shudder that runs through Anna Von Hausswolff’s music is enough to shatter the soul. Dark, ominous, and foreboding, she paints emotions with the widest of brushstrokes – as anyone who witnessed her powerful performance at the Barbican earlier this summer can attest. If you think your brain’s synapses can take this on day four of a festival, then down the front, letting the waves of noise wash over you, is the only place to be.

The sleek, glistening pop from this Unknown Mortal Orchestra / Smith Westerns offshoot has been one of the sleeper hits of the year, music that has gently wormed its way into everyday life and (surely) many an Album Of The Year list. Warm, lush melodies and gentle grooves have garnered the Chicago band plenty of acclaim while their easy charm and relaxed stagecraft have marked them out as an equally special live act.

Stepping into Jessy Lanza’s world is to enter a neon playground fizzing with invention and bright ideas. The video for Oh No’s title track perfectly encapsulates this feeling; a dizzying cavalcade of light assaults the eyes while her slick electro-noir blends acid house, glacial R&B, and jerky beats into an irresistible dancefloor tour de force. Expect this to be one of the most upbeat hour’s of the whole festival.

2015 was the first year Le Guess Who? used the beautifully stark, austere Janskerk church as a venue, and to good effect; Josh T. Pearson, Julia Holter, and Majical Cloudz all delivered spine-tingling, soul touching sets. So it’s good news that once again, we’ll be able to take a pew and enjoy some quietly contemplative music in such gorgeous surroundings, especially when it’s Kenny Anderson aka King Creosote, and his soft, ethereal folk, who’ll be centre stage.

Le Guess Who? take splace in Utrecht, The Netherlands, from the 10 to 13 November. For tickets and more information, click here.