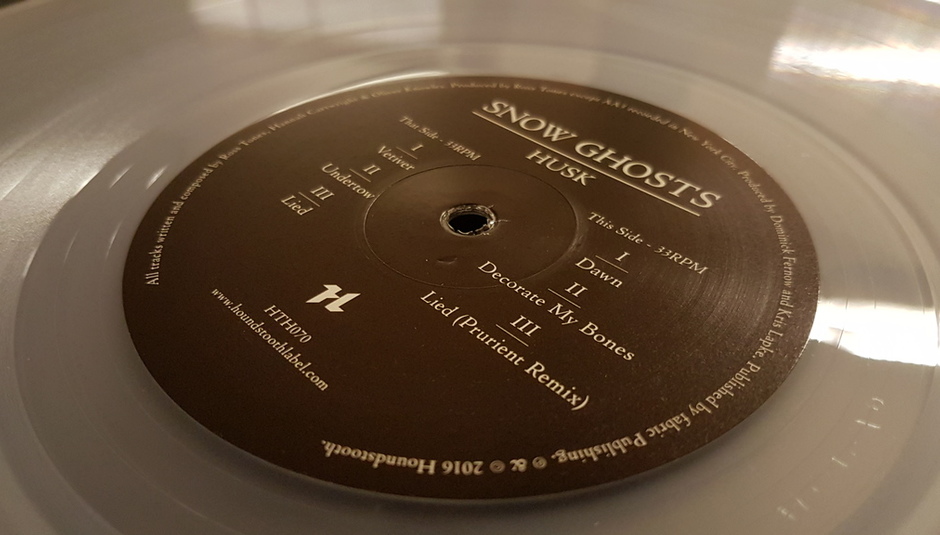 Each week, I (the founder of DiS) compile a playlist of the best new releases. The idea is rather similar to New Music Friday, but rather than jamming it full of major label priorities (how many Drake tracks and Dua Lipa remixes do you really need?), the playlist features only music released by Independent labels and independent artists.

If you weren't aware of the project, you can find Independent Music Monday over here.

This week's track of the week is a really special one, from an EP out on Houndstooth, which is a label by Fabric. I hadn't really heard of the band before and have spent the past few days being a bit baffled that they're not one of the most talked about bands of the year. Have a little watch of their video we've been given to premeire below and you'll hopefully see why I was scratching my head in a puzzled fashion.

Track of the Week

Slowly building into a cacophony isn't an easy task but Snow Ghosts seem to consistently take a little New Order groove and slowly turn it into an intense sub-atomic whirl of fuzz. Like a DJing mixing from an orchestral track to My Bloody Valentine at their most immense, there's something truly special about this track. 'Vetiver' is taken from their new 'Husk' EP which is out this week on the Houndstooth label.

If you like that pick it up from Bandcamp.

You can also subscribe to the playlist on Deezer, YouTube and more services - including AppleMusic - are coming soon.

Independent Music Monday is over here, every Monday