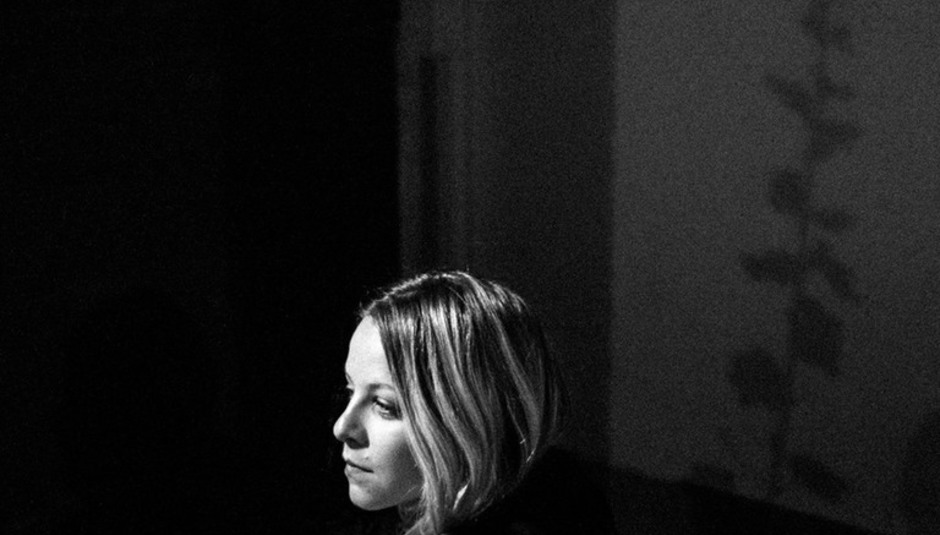 Anyone familiar with Amber Arcades live show will recognise Ella Van Der Woude as their regular keyboard player. However, she's also a highly revered artist in her own right, having fronted Dutch lo-fi outfit Houses until their disbandment in 2014 as well as composing music for film scores and soundtracks.

She releases her first batch of solo recordings under the moniker of ELLA next year in the shape of a self-titled EP. Containing five tracks which showcase her precocious talents as a songwriter, composer, and performer, the Stew Jackson (Massive Attack) produced EP comes out on 17 January as a self release, with an album set to follow later in 2017.

As a taster for the EP, the dreamy lead track 'IDWTGTKY' is available to stream online from today (Thursday 10th November).

In the meantime, Ella can be seen supporting Indian Queens at the Sebright Arms on Thursday 17th November.

For more information on Ella visit her official website.