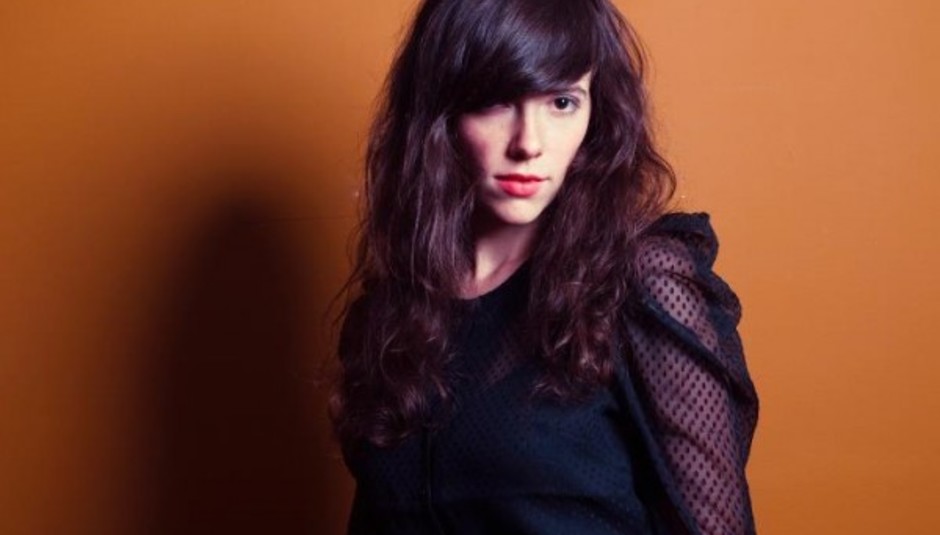 “‘My Baby Don’t Understand Me!’” ventures a fan during a break between songs, roughly halfway through Natalie Prass’s set. “I know how you feel, girl,” she replies. She doesn’t miss a beat, going on to dedicate a number of tunes to said fan till they reach that one, which the highlight of a fantastic, assured show.

It is a warm summer evening in Barcelona, August languorously making way for September, and much of the city is on holiday or attending one of the various neighbourhood festivals that have increasingly come to dominate the latter half of the month. Sidecar is a small underground club venue tucked into the corner of Plaça Reial, moments away from the famous La Rambla. Support tonight comes from Lleida’s Renaldo & Clara, playing as a trio rather than the quintet I saw earlier this summer. Their impact isn’t quite as great, but Clara Viñals’ soft, sweet voice is a pleasure to witness all the same, and the tasteful melding of folk and pop exhibited on last year’s Fruits del teu bosc is especially persuasive on songs like ‘Gira-sols’ and ‘Homenatge’.

A nattily dressed Prass greets the crowd with an exuberant ‘Hi! Good to see you!’ when she takes the stage later on, launching straight into ‘Your Fool’. Much of her brilliant eponymous debut album is aired, alongside a smattering of Dusty Springfield and Anita Baker covers and, not surprisingly given the lengthy wait between the record’s wrap and eventual release, a few new songs. Trey Pollard, part of the Spacebomb house band (who played on and co-produced the album alongside Matthew E. White), offers backing vocals as well as guitar parts, as does bassist Michael Libramento, the band rounded out by Scott Clark on drums. They’re an extremely cohesive unit; shorn of the strings and horns-drenched splendour found on record, Prass’s songs here prove themselves robust, steely things, and the four bring them brilliantly to life - especially a tricked out, jazzed up rendition of ‘It Is You’ as the set draws to a close.

Prass possesses a confident, alluring stage manner, steering these songs effortlessly. While the more adventurous tunes such as ‘Jass’ and ‘Christy’ (which sounds fantastic in stripped-down form tonight) are a treat, it’s in the cathartic likes of ‘Violently’ (which she tells her audience she wrote while “spacing out in college”) and especially ‘My Baby Don’t Understand Me’ that she excels. Brilliant as the record is, it is one of smooth edges and velvet tones; here its opening song hits with devastating emotional weight, Prass entirely caught up in its delivery.

She introduces her band, points out good-naturedly quite how little space she has onstage, promises to return to the city soon and apologises for the lack of merchandise on sale, instead offering up some drawings she’s been doing on tour (a number of which turn out to be Godzilla-related, as is her wont). She is, in general, an absolute charmer, and one who will likely be appearing on stages far grander than this one before long.