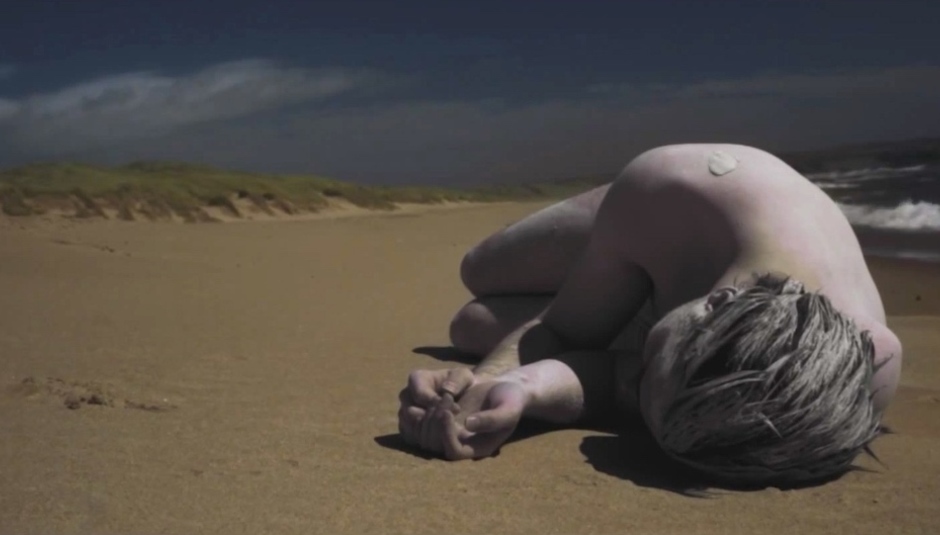 DiS is very pleased to premiere the brand new video from Scottish Album of the year winner, Kathryn Joseph.

For this video, Joseph has teamed up with BAFTA nominated filmmaker Tim Courtney, and BAFTA nominated Director of Photography, Andrew O’Connor, as well as producer Chris Robb. They went to various beautiful but eerily desolate corners of North East Scotland to shoot a window that captures some of the haunted piano magic of 'The Worm'. It's a beautiful video and we really wouldn't be surprised to discover that the treatment simple read "the opposite of the Harlem Shake".

There's a Drone and Gimbal involved in the video, which were supplied by Creative Video Scotland.

If you're a fan of CocoRosie, Sufjan's quiet ones, and stuff like that; and you haven't heard Bones You Have Thrown Me and Blood I've Spilled, welcome to the slightly harrowing and occasionally uplifting world of Kathryn Joseph...

'The Worm' was the flipside of recent single 'The Bird', which opens her award-winning debut album. Here's the video for that, which was our single of the week a few weeks ago:

Buy the album on CD/12" direct from her label, Hits The Fan Records.

Related read: Kathryn Joseph speaks to Tom Johnson from GoldFlakePaint for The Skinny.