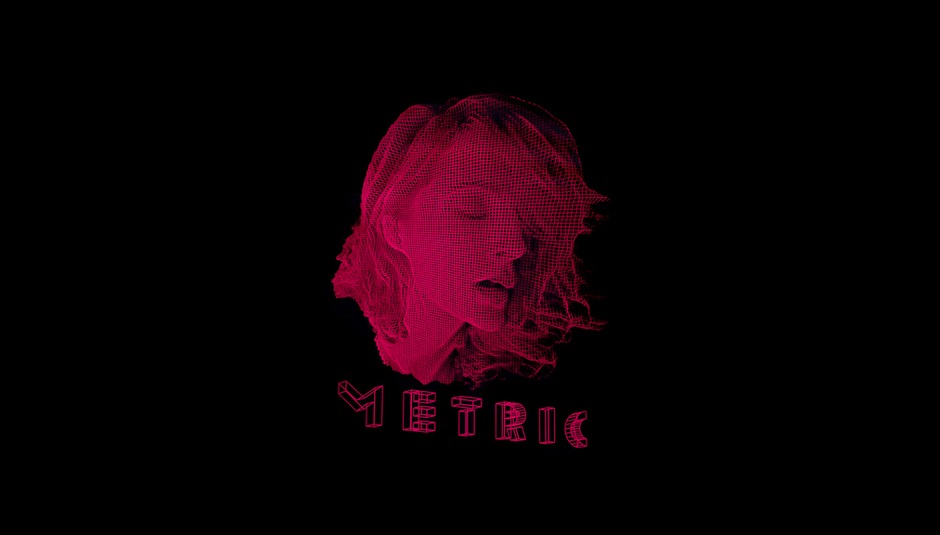 Back in 2006-07, DiS had a podcast. Since its demise we have been dogged by "people" (it was more than two, I promise!) asking when it might come back. And the time is now.

Inspired by the resurgence of the podcast in the wake of Serial, and seeing as we couldn't think of any good reasons not to give it a go, we've recorded a special pilot episode to see whether the idea works.

You can subscribe to our interviews with playlists series over on Spotify.

You can also stream the show on Mixcloud.

This show will soon be up on YouTube as a playlist with tunes too. Check back or we'll send out an email when it's ready.

Our pilot show features special guests Metric who join us for a chat about their new album Pagans in Vegas (released Sept 18th). They also tell us what it was like to work with David Cronenberg, reveal more about their help, and explain how Jimmy was nearly banned from America.

I hosted the show alongside DiS' Marc Burrows, and Absolute Radio's Danielle Perry. We had in-depth chat about the AIM Independent Music Awards, featuring which of the various nominees we hope might win something, whilst pondering the joys of Bjork, Young Fathers and Father John Misty. We also ran through a few big stories in the news including David Bowie soundtracking the Spongebob musical.

It's worth noting that there are a few minor mistakes which I'm sure some pedants will be quick to pick up on - I totally got the name wrong of that song Chromatics have covered, and didn't remember to introduce myself or make it clear what we were talking about exactly... It isn't the worst start in the world, hopefully.

For now if you could help us spread the word or just send us your thoughts via Twitter to @drownedinsound that'd be great.

We'd love to know what you make of our pilot episode*. The show features our predictions for tomorrow night's...

Posted by Drowned in Sound on Monday, 7 September 2015