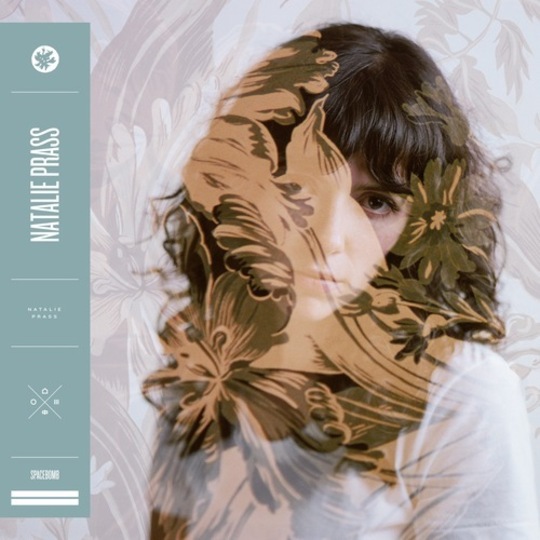 ‘“Holing up in studios” is the new “holing up in cabins”’ declares Grantland’s Steven Hyden in a recent article contemplating the state of the singer-songwriter in 2015. It’s a reductive quote, for sure, but one that makes sense in the context of the piece. It makes even more sense in terms of Matthew E. White and his Spacebomb collective, a Motown and Stax-inspired studio, house band and record label based in Richmond, Virginia that garnered huge acclaim by way of White’s stunning, gospel-infused solo debut Big Inner a few years ago. Natalie Prass is the latest addition to their roster, and her eponymous debut is an absolute gem. It is the kind of record that, in my experience, only comes along every once in a while; the kind that daintily piques your interest before making a play for the all-consuming. (Bracket it alongside the new Father John Misty LP in that respect - the rest of 2015 certainly has a lot to live up to).

It is, from the outset and on each of its nine songs, a supremely confident work, exemplified by the terrific opening brace of ‘My Baby Don’t Understand Me’ and ‘Bird of Prey’. Although almost uniformly informed by heartache, Prass’s delivery - deceptively delicate at first - steers its songs through a range of moods and styles, from the plangent chamber-pop of ‘Christy’ to the Dionne Warwick-chanelling ‘Violently’ and ambiguous kiss-off to an unfaithful lover that is ‘Your Fool’ to, finally, ‘It Is You’, a gutsy, audacious and genuinely magical closing number.


The route to Natalie Prass has been a circuitous one for the Cleveland-born, Nashville-based singer, who spent much of last year on tour as part of Jenny Lewis’s band. In fact, the album has been finished and ready to go for years, its release held off until now as Spacebomb scrambled to consolidate the unexpected success of Big Inner. Prass’s association with White, meanwhile, stretches as far back as playing together in high school bands, yet the pair had lost touch before they were eventually reconnected by a mutual friend.

It is that connection that proves the making of the album. The rich production and ambitious, multi-faceted arrangements provided by White’s Spacebomb crew are the perfect foil for Prass’s soft, exquisite voice and expressive, tear-stained songs, such that the overwhelming impression of the LP is, against the odds, one of triumph; of beauty both wrangled out of and amplified immeasurably by loss. Its finale likely has something to do with this: a strings and horns-dappled waltz that soars and recedes as elegant as any Disney musical you might care to mention, atop which Prass’s caramel vocal contemplates the wonder that surrounds us - on bookshelves, amid forests, in mountain ranges and on sea beds - before concluding that that wonder is all for nothing, lest you find the right person with whom to share it.