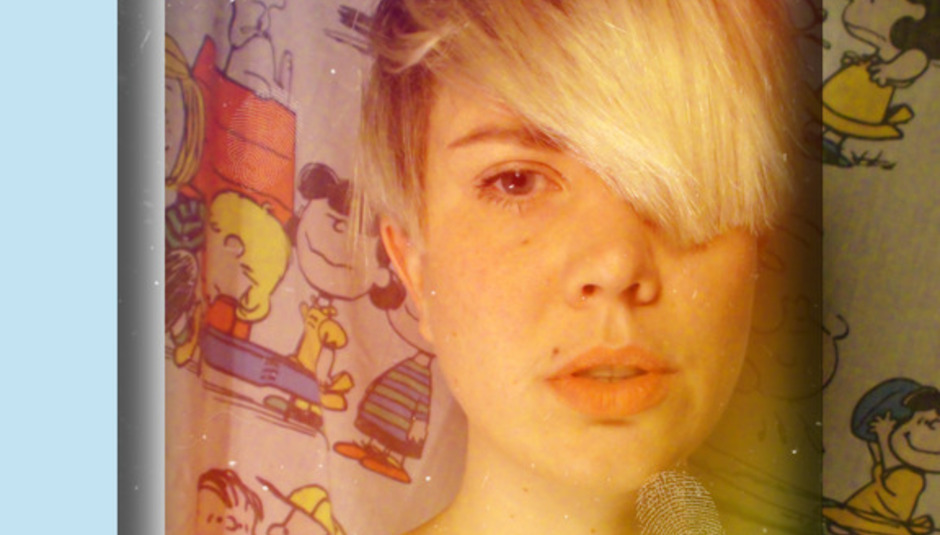 A competition and a mixtape...

You may remember that DiS spent much of last year going on and on and on (and on) about how awesome Past Life Martyred Saints is, and how EMA is one of the most exceptional new acts to arrive on 'the scene' for quite some time. Well, you didn't think we were gonna stop blah-blahing about how wonderful she is, did you?

Anyway, EMA returns to the UK next week, to play the following shows:

We have three pairs of tickets to give away to the above (excluding The Great Escape), plus three goodie bags including an EMA t-shirt and an 'Angelo' limited edition red vinyl 7”. All you need to do to stand a chance of winning is answer the following simple question in the Facebook comment box below...

Which position did we place EMA's debut album in our 2011 albums of the year list and should it have been higher?

Please include the location you wish to attend with your answer, and we'll pick a winner from the correct answers at midday on Tuesday 8th May.

Yes, we promised you a mixtape, but first, an introduction by Erika M. Anderson (aka EMA).

Featuring Cypress Hill, an ultra-rare Gowns song, and the erstwhile lead guitarist of one of the world's most famous rock bands singing "Your Pussy Is Glued To A Building On Fire".

FYI the tape is entitled Hanging Out With Sarah – In Praise of Extremities, Sarah being Erika’s good friend who is standing in as guitarist in EMA’s current band. Sarah usually plays in Talk Normal, who are great.

CYPRESS HILL - HITS FROM THE BONG

JOHN FRUSCIANTE - YOUR PUSSY IS GLUED TO A BUILDING ON FIRE

JULIE RUIN - I WANNA KNOW WHAT LOVE IS

GOWNS - WHAT IF NOT YOU

SPLIT ENZ - I GOT YOU