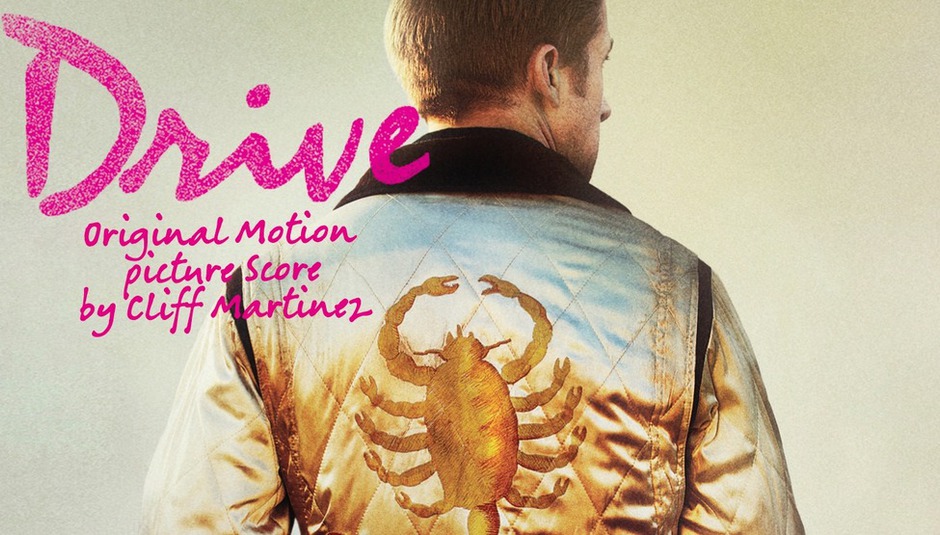 The soundtrack to that brilliant movie Drive is to be released on vinyl in the UK, and we have some copies to give away over the next three weeks.

The era-defining flick Drive had one of the most talked about soundtracks of recent memory, and finds itself up there with Pulp Fiction, O' Brother Where Art Thou and more recently Trent Reznor's Social Network score, as one of DiS' must own movie scores.

On its initial release, the Drive soundtrack sold and sold and sold on iTunes, and on compact disc, but it is soon to be available as a vinyl LP. And not just any ol' vinyl, we're talking gatefold, 180gram heavyweight black vinyl, and pink vinyl, and as a picture disc. It's coming out via Geoff Barrow of Portishead's Invada label on 21st May 2012. Head over to http://www.invada.co.uk/drive to pre-order your copy, and to read an exclusive interview with Cliff Martinez, composer of the Drive soundtrack, in which he reveals:

“One thing that was unique for me about this project was having songs exert such a strong influence on the score. That helped to create a unified, one-size-fits-all, style of soundtrack…the 80s electronic pop style made a lot of sense to me. I knew that Nicolas [Refn, director] was in love with that sound and I saw a way to acknowledge it with vintage synth sounds and cover most of the dramatic food groups while referencing that style.”

If you didn't know... The soundtrack features original music by Cliff Martinez plus those songs by Kavinsky & Lovefoxxx (“Nightcall”), Chromatics (“Tick of the Clock”), Desire (“Under Your Spell”), College featuring Electric Youth (“A Real Hero”), and Riziero Ortolani featuring Katyna Ranieri (“Oh My Love”).

We have five copies of the soundtrack, signed by Cliff Martinez, on vinyl, to give away. We'll be giving away one per week on DiS, and also running a competition next week on our @drownedinsound and the week after on facebook.com/drownedinsound - follow us for more chances to win.

This week's question to answer for your chance to win a copy of the soundtrack on vinyl, signed by Mr Martinez.

Which band(s) has Cliff Martinez played drums for?

We'll pick a winner from the correct answers and there will be a new question on Tuesday the 29th of May for another chance to win.