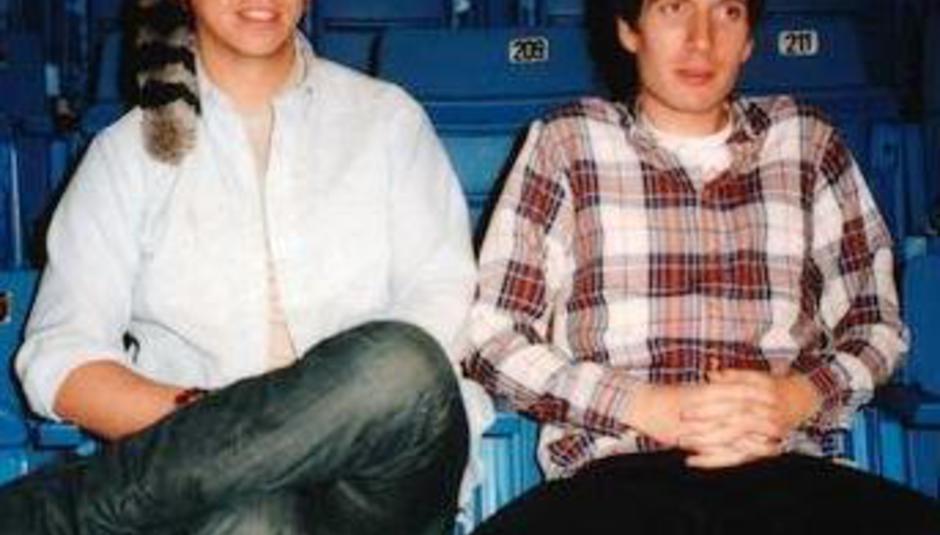 It can't possibly have escaped your attention that DiS' Shred Yr Face tour kicks off tonight in Brighton. If it has, well, it does! One of the bands, No Age, sent us their mixtape selections - what better time to present them to you in aural and visual format? These were all picked by drummer Dean Allen Spunt.

Midwest awesomness! Pretty unknown band except for some KBD reissue stuff. They wrote pretty great pop songs, this is my favourite of them all. They look so cool! (YouTube)

Randy listened to this song every day before we started recording for Nouns. The whole record it is on is perfect, barely songs, just little snippets and ideas. Incredible.

One of the world's best hardcore bands ever. Corey Rusk who runs Touch And Go records was in this band. This footage is so great. There aren't a lot of videos of them around, and the records haven't been reissued. (YouTube)

This song is awesome, the footage of them in the 60s is always the best! Moon and Townshend are the perfect drums and guitar team.

Off their first record, super underrated band. They shred! How cool is this footage? It's like they're playing at a high school talent show or something. (YouTube)

Art Of Noise 'Moment In Love'

This song is really nice. The version I like is less than two minutes long and has no vocals, it's on a 7". There are longer versions later that aren't as good, but this is a perfect nice little jammer.

This is my favourite Samhain song, it's on Initium. This video has [Glenn] Danzig playing guitar and it is so sloppy! Awesome. (YouTube)

GG Allin And The Jabbers 'Bored To Death'

English sung version. She has such a great voice and aesthetic. Beautiful song.

Hüsker Dü 'Could You Be The One'

Off the last record they did, and one of my favourites. Such a good pop song. This footage is from the real music video, but if you search in YouTube you can also find them playing on the Joan Rivers Show, which is very funny.