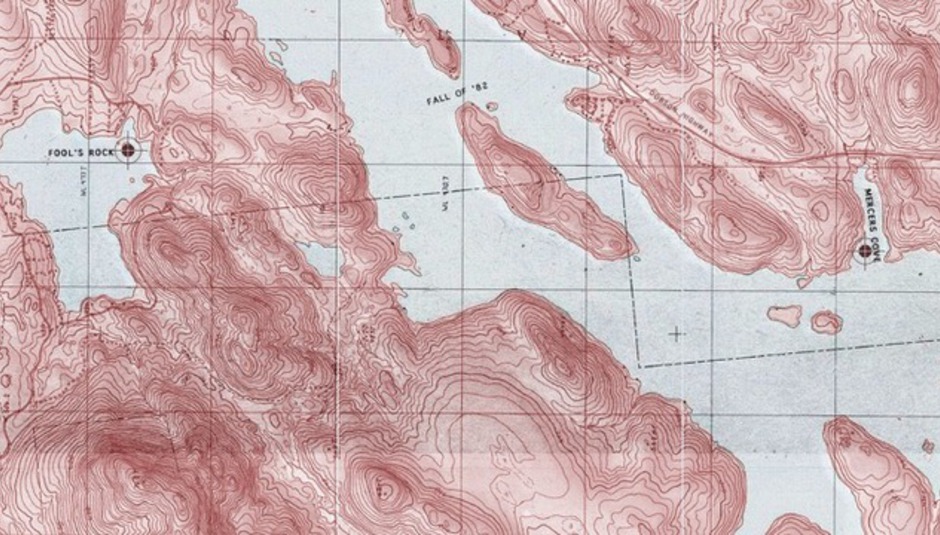 The Shins have a new album Port of Morrow came out last week and the band want to take you on a journey 'there'.

Port of Morrow is both a real and an imagined place. It exists on the outskirts of Portland, Oregon. It's an industrial port in Morrow County. James Mercer explained in conversation with DiS that he saw the sign beside the road one day, and he liked the idea of it being like 'a port of tomorrow' (" I guess. When writing that song it popped into my head and I was thinking of it as death, like what’s beyond the exit point, the 'port of morrow', the port into tomorrow?". He said he's actually never visited the place but has looked it up on Wikipedia. But you can register for a password and visit it, via this special map: http://journey.theshins.com

The band have made us a mixtape that they would listen while on your roadtrip there, with James Mercer explaining these choices thus:

The Journey To The Port Of Morrow playlist is a collection of songs which the band are in to and which reflects both their collective and individual tastes, rather than songs which have directly influenced the new album.

As covered by The Shins

Mark Morrison 'Return Of The Mack'

Iron Maiden 'Run To The Hills'