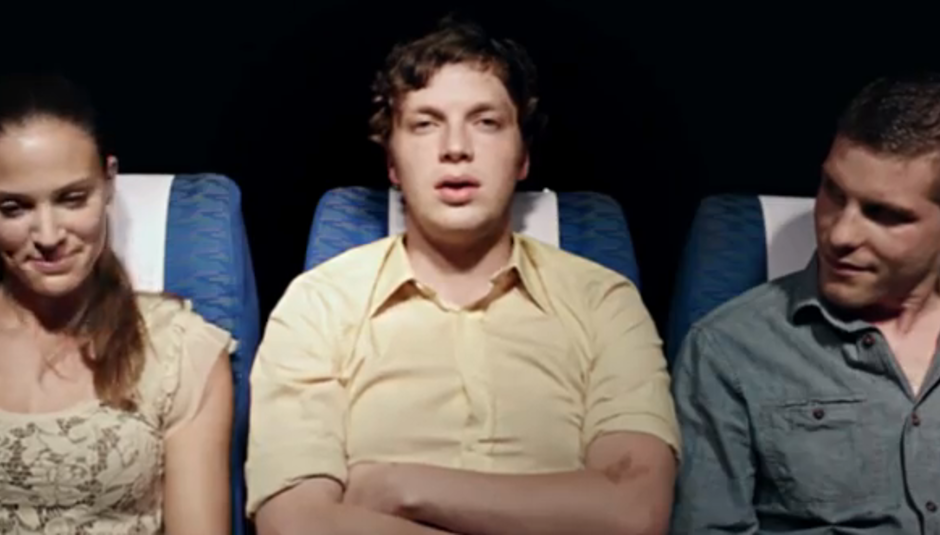 "What we have in Pala is not some great band reinvention, or some desperately profound effort; it’s giant choruses, relatable lyrics, a million earworm riffs and 11 dance anthems."

Which is fair enough, I guess. The band have now just released a new video, for 'Hawaiian Air', which can be watched below. It starts off badly enough but then, of course, they end up on a bloody beach. Of course they do.

It's a while away yet, but the band recently announced a November tour of the UK. See below for them.