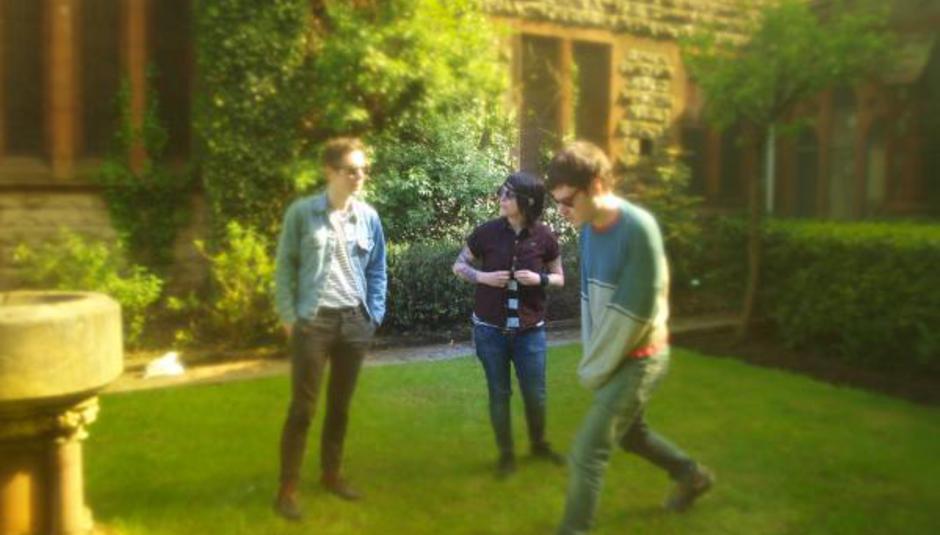 The follow-up to last year's You Should Know By Now mini-LP, which received a more than respectable 8/10 on these very pages, the album was recorded in their native city during the second half of last year and features ten tracks including forthcoming single 'Seance On A Wet Afternoon'.

In the meantime, the band also play the following shows:-

For more information on Girls Names visit the Dead To Me tumblr site.