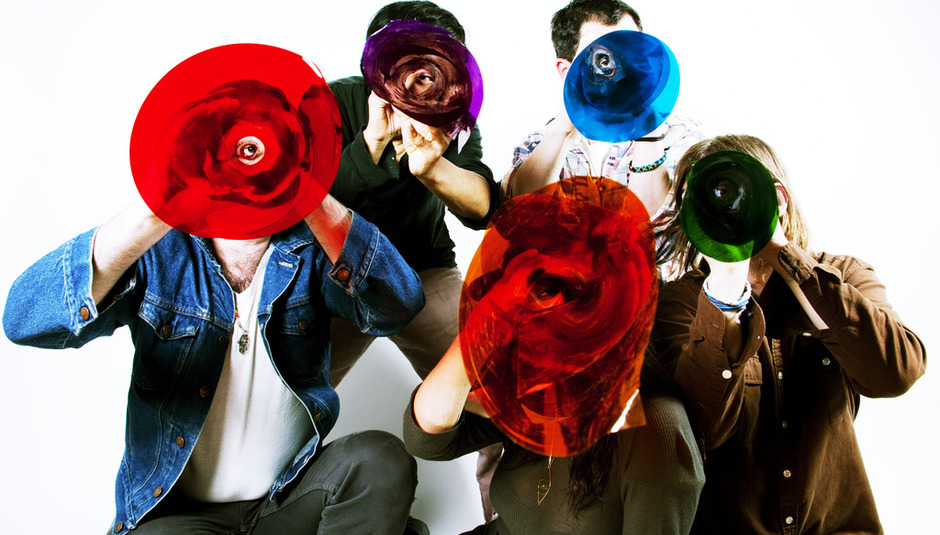 Manhattan-ite trio Gang Gang Dance release their new album on May 9. It's called Eye Contact and is the band's first release for 4AD. We await it patiently. Or not so patiently any more, as the band have unleashed the opening track from it, entitled 'Glass Jar'. It's a whole 12 minutes long. Epic some might say. You can get your mitts on it below, should you so wish.

The band have also just revealed some European tour dates for later this Spring, which also happens to include some in the UK. See them below: