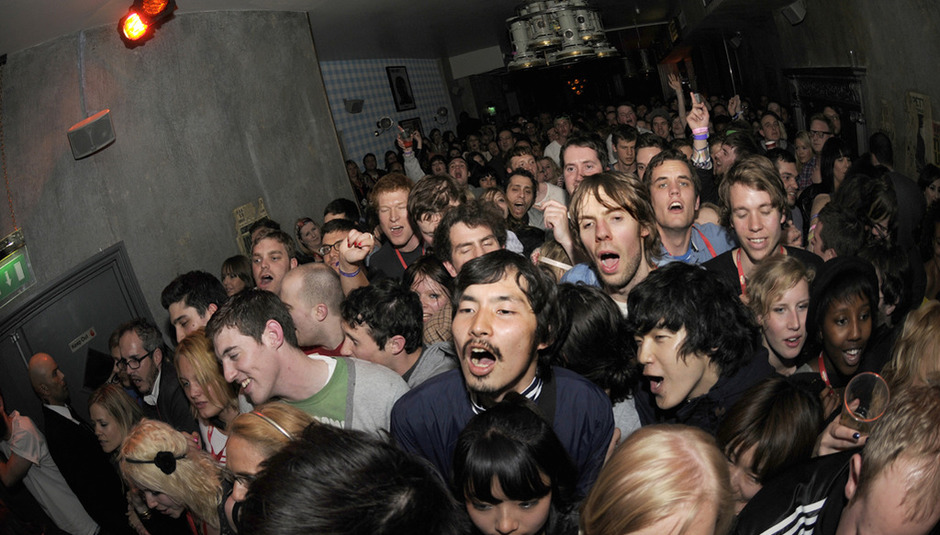 With this year's Gaymers Camden Crawl only a matter of weeks away the bands are piling in quickly and plentily. We can exclusively reveal who the next lot of bands to play the North London festival, too. The biggest names are British Sea Power, who are arguably getting better with every year and Simian Mobile Disco who are perhaps doing likewise.

Other acts announced today include:

The Gaymers Camden Crawl runs on Saturday April 30 and Sunday May 1. Tickets for the weekend and indeed individual days can be found on the official website along with more other general information. Venues hosting musical goings-on this year include The Forum, KOKO, Electric Ballroom, Dingwalls and the Jazz Cafe.