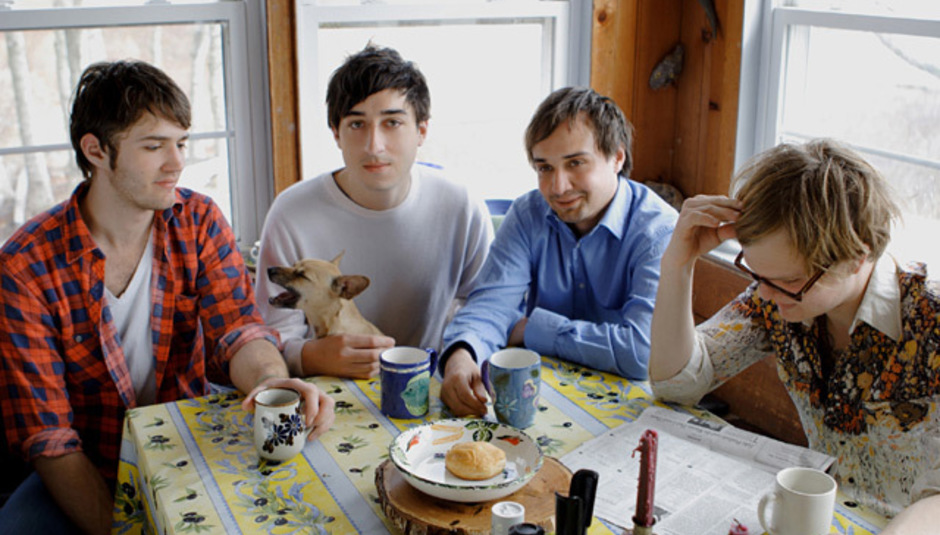 A whole host of our favourite artists have been included in the shortlist for the Uncut Music Award for the year 2009, the second year of its being. You may or may not remember that Fleet Foxes won the award last year, for their eponymous album. Who will be this year's Fleet Foxes?

Right, with choices like that, I bet you're quite literally dying to know who's compiled the list. Well, I can reveal that the following people from the industry make up that particular panel.

So yes, a nicely well-rounded list, though it's unclear of Billy Bragg and Rachel Unthank have morphed together into one entity now, much like La Roux did several months ago.

Here's what some dude called Noah from Animal Collective had to say about being shortlisted for the prize, which is announced November 9.

"We’re honoured to be chosen and very grateful to everyone who has helped us and grateful to those who continue to help us on our way. It’s been a good year for new music I think, and we’re glad if we’ve been a part of it. Thanks for thinking of us, and I hope everyone is having good times."