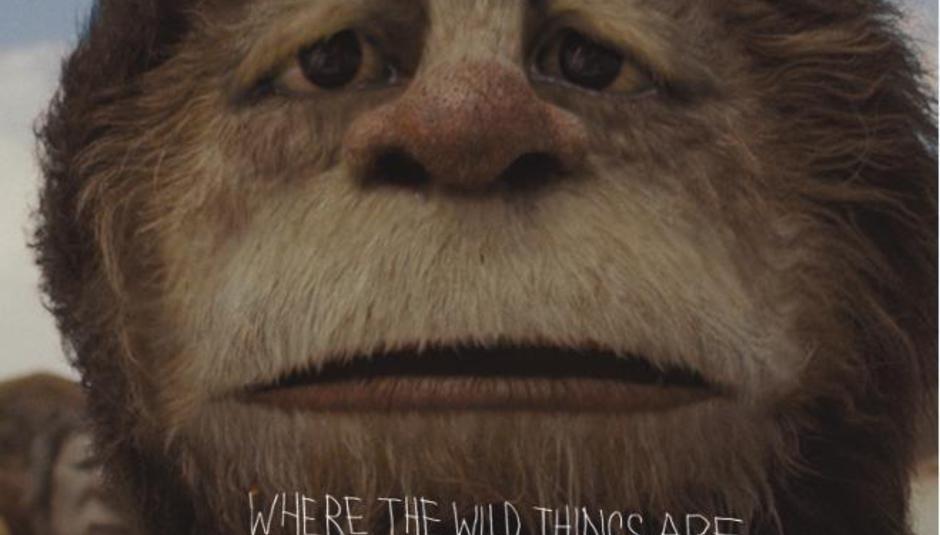 As previously reported, Yeah Yeah Yeahs frontwoman Karen O has get herself involved in some soundtracking work, working on the OST for the Spike Jonze fantasy film Where The Wild Things Are.

In doing so she enlisted the help of friends and musicians (under then name Karen O & The Kids) like Brian Chase, Greg Kurstin, Dean Fertita, Imaad Wasif and Nick Zinner to name just a few. And that's not all, she also utilised an untrained children's choir for the project, who can be heard below in the video for 'All Is Love'.

The UK release date is September 28 and will be through Polydor whilst the motion picture will be opening on December 11 in the UK. The soundtrack's official artwork and tracklisting has now been revealed. The album art for the soundtrack looks like this: And the tracklisting is as follows:

Of the project, Miss O said:

“I didn’t want to make music that was hammering you over the head or go for some kind of pushbutton emotion. What I initially wanted to do was close to Cat Stevens in Harold & Maude, really simple, but memorably and seamlessly woven into the movie.”

“Working with all these highly-empathetic musicians over of a couple of years on this soundtrack was a lesson in the power of collaboration.”

The first single released from the soundtrack was 'All Is Love' for which an unofficial video is posted below:

'All The Kings Men'