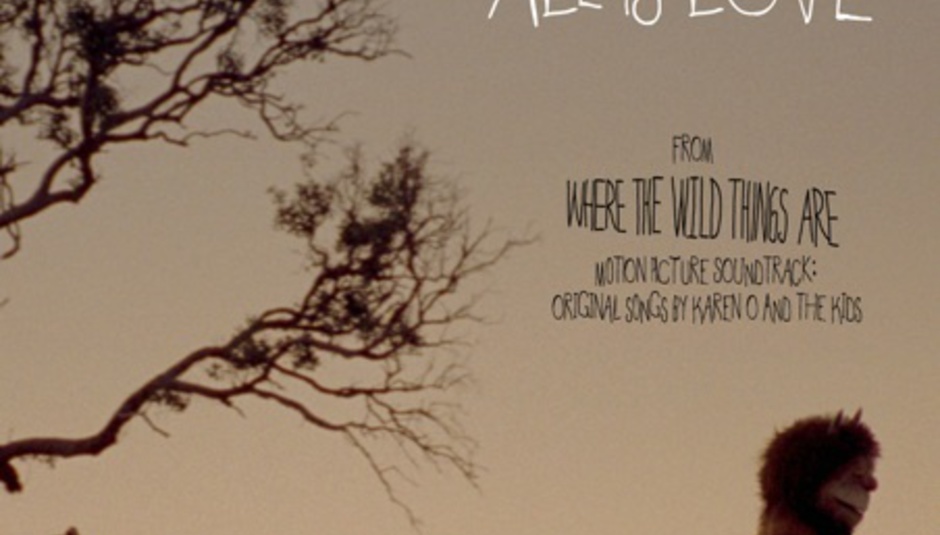 The Spike Jonze directed film Where The Wild Things Are will be soundtracked by Yeah Yeah Yeahs frontwoman Karen O and a whole host of her most musical mates.

The soundtrack is accredited to Miss O, or Karen O & The Kids. The Kids apparently being made up by such indie luminaries as Deerhunter's Bradford Cox, The Dead Weather's Jack Lawrence, Dean Fertita from Queens of the Stoneage, Aaron Hemphill of Liars and many more.

O (shall we just call her Karen...?) co-produced the music with Tom Biller of the Afternoons and a single - entitled 'All Is Love' will be released digitally on August 25.

Karen 'famously' dated Mr Jonze for a wee-while, and it was Jonze who was the influence being her involvement in the film.

Speaking to MTV News she said:

"I got involved because of Spike. I guess there is a childlike innocence about my music or my persona that he always just kind of dialled into. So I guess he thought I should make music for 'Where the Wild Things Are', and I assembled a group of mostly rock musicians to make the music."

The artwork for the single is below, as is the trailer for the film.